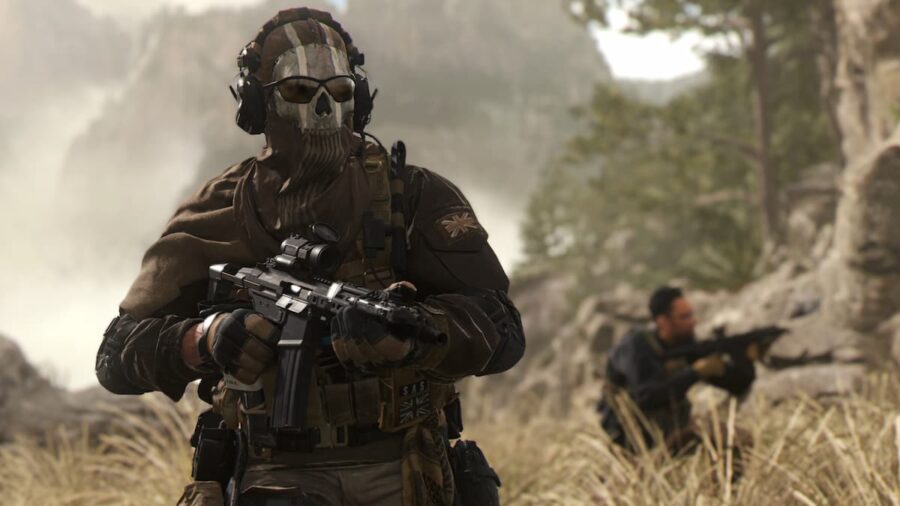 Is your beta for Modern Warfare 2 having problems with crashing over and over? We understand how frustrating this can be, so check out our guide below to find what the best solution to the issue is. It is likely a matter of either a quick reset or simply being patient.

Why does the Modern Warfare 2 beta keep crashing?

The likely reason that the Modern Warfare 2 beta is continuously crashing is server problems. For the beta, the popularity has been underestimated and the game cannot handle so many people trying to play at once. Waiting for traffic to recede or resetting your game can sometimes remedy the problem.

Related: All Operators in Modern Warfare 2 beta and how to unlock them

If this doesn't work for you, it will likely be a matter of just waiting for server issues to resolve themselves. The only solution from there is to be patient and wait for the issue to be fixed on the end of the developers.