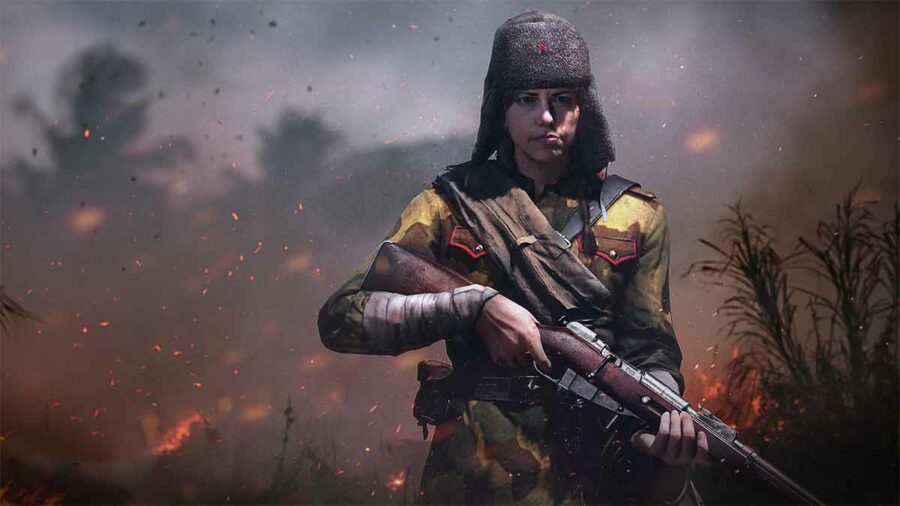 Snipers are the highest damage-per-shot guns in Call of Duty: Warzone. These weapons are known for their effectiveness over range and one-shot kill potential when hitting headshots. The following list includes the best Sniper and Marksman Rifle loadouts in Warzone Season 2.

SP-R 208 comes in the first spot on our list thanks to its versatility. It's the perfect balance between an athletic and a heavy-duty Sniper.

The Kar98k sits amongst the most used weapons in Warzone. It has the fastest aim-down-sight (ADS) speed of any Sniper but lacks range and body damage when compared to its counterparts.

The Swiss K31 is a perfect Kar98k replacement for players who want a faster reload speed and better range. These pros come at the cost of a slightly lower ADS speed than the Kar98k. Pair it with an SMG or AR of choice for complete domination in Caldera and Rebirth Island.

The ZRG 20mm is the perfect Sniper for those who love to hunt their enemies from a distance. The weapon isn't known for its speed, but it has the greatest range and bullet velocity of any Sniper, even more than the Modern Warfare HDR.

Since there are better options available in the game, the Vanguard Kar98k barely secures a spot on our list. Hopefully, it gets the much-needed buff in a future update to make it more competitive.

Stay tuned to Pro Game Guides for more Call of Duty content. In the meantime, head over to our article on – Best Shotguns in Season 2 of Call of Duty: Warzone Pacific.