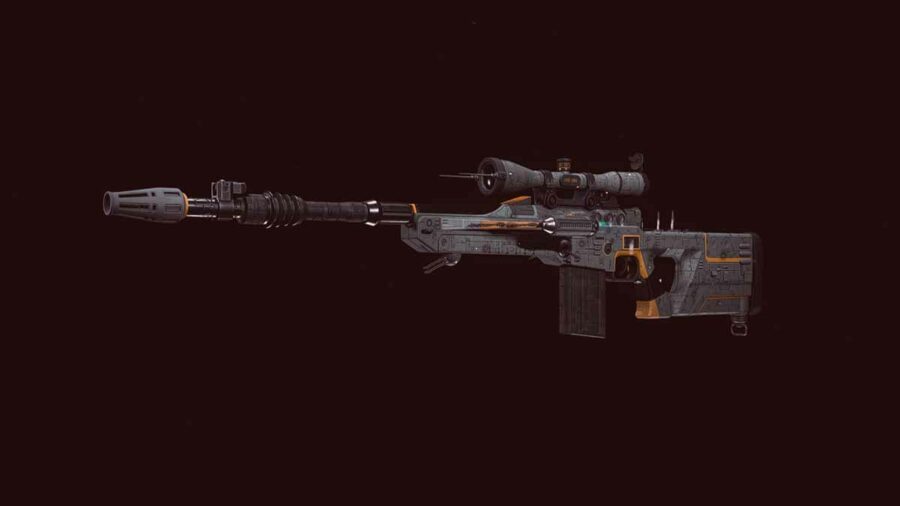 LW3 Tundra from Black Ops Cold War was once the king of heavy-duty Sniper Rifles in Warzone. It boasts an incredible range and bullet velocity. Although other bolt-action snipers, such as ZRG 20mm, have taken Tundra's spot now, it still is an extremely powerful and potent option.

See Call of Duty on Amazon

The best Tundra attachments for maximum range and stability build in Warzone are:

Related: Best AS VAL Loadout and Attachments in Warzone

Although these are our recommended attachments for Tundra, you can further customize it according to your will. For instance:

For more Call of Duty loadouts, check out Best Sniper Loadout and Attachments in Call of Duty Warzone Season 6 on Pro Game Guide.