It looks like Call of Duty is getting into the Battle Royale arena with their upcoming game mode Blackout! Learn all there is to know about COD's new battle royale mode with our guide below. We've got information on the upcoming features, map, vehicles, and weapons.

Here are some of the features that have been confirmed for the new battle royale mode in Call of Duty: Black Ops 4. A lot of new information is coming out, so we'll be updating this guide often!

These numbers are subject to change before before the game launches.

Here's a quick list of other features you can expect to find in the game.

Learn all about the Zombies in the game with our Blackout Zombies Guide!

The beta is coming soon to a platform near you. I've included the dates below, if you want to know check out our Blackout Beta Release Date Guide!

In Blackout, Black Ops comes to life in one massive battle royale experience, combining Black Ops signature combat and the biggest map in Call of Duty history. Play as fan favorite characters and battle through iconic settings from the Black Ops universe. It’s a collision course bringing together the worlds of Black Ops in an all-out survival and elimination experience featuring weapons; equipment; land, sea, and air vehicles; RC-XDs; traps; and even Zombies in an experience that is uniquely Black Ops.

There perks are consumable, so they have a limited duration after they've been used. Check out a full list of these with our Call of Duty Blackout Perks List Guide!

We have finally gotten a full look at the map for Blackout. You can see the full thing below, it might look small but this map is very  zoomed out. The map was revealed via the Call of Duty Official Twitter Channel. 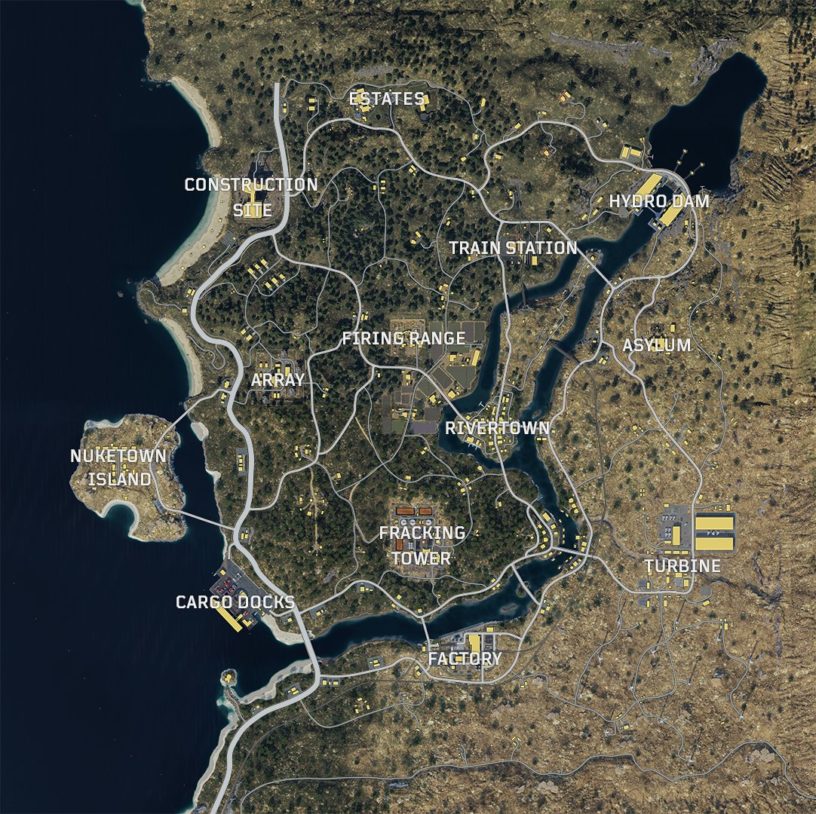 Asylum will be one of the spots where Zombies can spawn. You can see the image below representing how a possible battle will look. Credit to Gameinformer for the images. 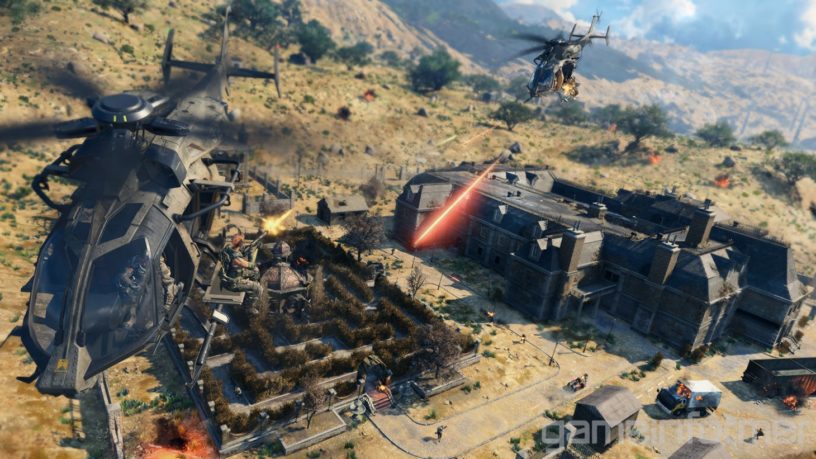 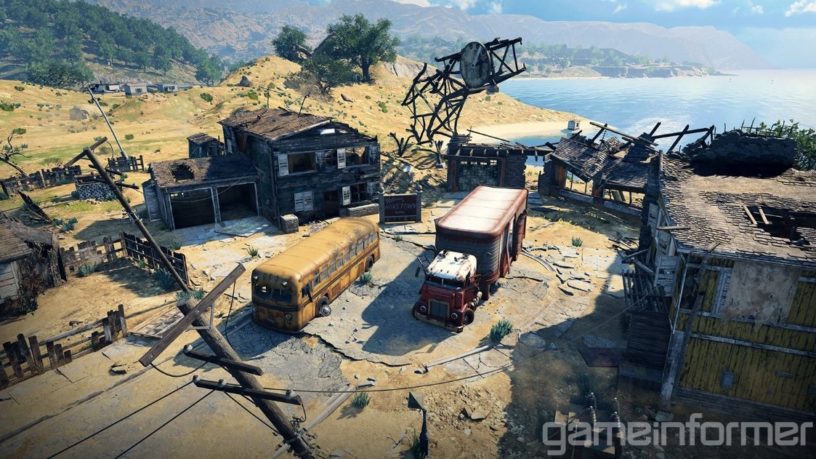