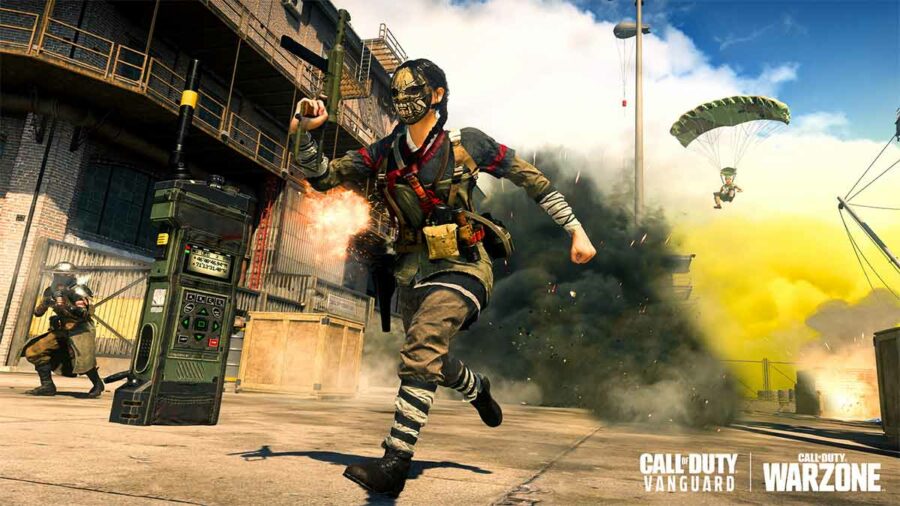 Prior to the Call of Duty: Warzone Season 4 Mercenaries of Fortune update, the developers have added a limited-time mode to the game. The Rebirth Exfiltration LTM can be played before the brand new Fortune's Keep map is introduced to the Battle Royale game. Here's everything you need to know about the event and how to complete it.

What is Rebirth Exfiltration game mode in Call of Duty: Warzone?

In Warzone's Rebirth Exfiltration, a Radio device is dropped at a random location on the Rebirth Island map. Unlike the regular last-team standing Battle Royale concept, your objective in this mode is to locate, grab, and hold the Radio for two minutes in order to win.

Once the match starts and players start dropping in on the map, the reveal timer for the Radio's location begins. After two minutes, the exact location of the Radio is marked on every player's tac map and a message displays on the screen saying 'Radio on the ground'.

Related: How does Golden Plunder mode work in CoD Warzone?

How to win Rebirth Exfiltration LTM in Call of Duty: Warzone

As every player and team on the map tries to get a hold of the Radio, the Rebirth Exfiltration mode turns out to be extremely chaotic and difficult to complete. However, with good positioning and the combined effort of your teammates, you can easily win. You don't have to worry about losing your weapons on death, as you respawn with them, unless at least one of your squad members is alive.

Stay tuned to Pro Game Guides for more Call of Duty and Warzone content. In the meantime, head over to our article on How does the Black Market Contract work in CoD Warzone?

How does Rebirth Exfiltration Event work in CoD Warzone?