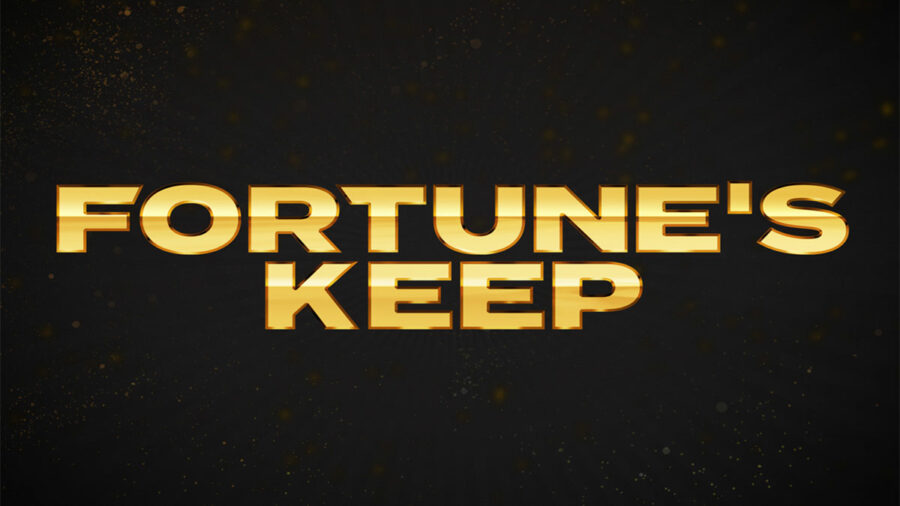 Call of Duty: Warzone is receiving a brand new map before its sequel, Warzone 2, comes out later this year. The map goes by the name Fortune's Keep and is expected to replace the highly popular Rebirth Island map in the Season 4 update. Here are the major details about the map.

Everything we know about Warzone Fortune's Keep

Rebirth Island received various changes during Season 2 of Warzone such as upgrades to areas on the map, the introduction of communication towers and golden vault bunkers, etc. However, in the Season 3 Reloaded update patch notes, it was mentioned that players may need to evacuate the island soon. A playlist schedule was also shared that hides the game modes for June 20-22, possibly an event.

This may tie into the Perseus lore from Black Ops Cold War or may be the beginning of an entirely new story that links with the upcoming Modern Warfare 2 game. While the actual information on Fortune's Keep is to be shared soon, we've tried to speculatively explain and answer every major question that you may have about the new Warzone map.

When is Fortune's Keep releasing for Warzone?

Fortune's Keep is coming out on June 22 with the Season 4 update for Warzone.

When does Warzone Season 4 start?

Call of Duty: Warzone Season 4 is arriving on June 22, which is when the Season 3 Battle Pass and the unrevealed playlist for Rebirth Island end.

Fortune's Keep layout is in many ways different from the current Rebirth Island map. While the center of the map doesn't seem to have an important point of interest (POI), some major POIs can be seen as the edges of the map, including Keep, Town, and Winery. You can also see Smuggler's Cove being separated from the mainland by a water body, which indicates that operators can now cross shallow waters just like Caldera.

Fortune's Keep will replace Rebirth Island as the new fast-paced, action-packed Battle Royale experience. This can be concluded by analyzing the hints given in the patch notes, which indicate we may have to leave the island map altogether after a potential in-game event.

That being said, Call of Duty developers have confirmed in their Season 4 reveal blogpost that Caldera, Rebirth Island, and Fortune's Keep will share the playlist during the season. This means that all three maps, including Rebirth Island will stay in Warzone.

Will Rebirth Island ever come back to Warzone?

Rebirth Island will be playable alongside Fortune's Keep during Season 4 of Warzone. But who knows, it may be removed at some point and be reintroduced from time-to-time on a map rotation basis like in Apex Legends.

Stay tuned to Pro Game Guides for more Call of Duty and Warzone content. In the meantime, head over to our article on How to get open beta early access for Call of Duty: Modern Warfare 2.

Warzone Fortune’s Keep Full Map: When is it out, POIs, Rebirth Island & more