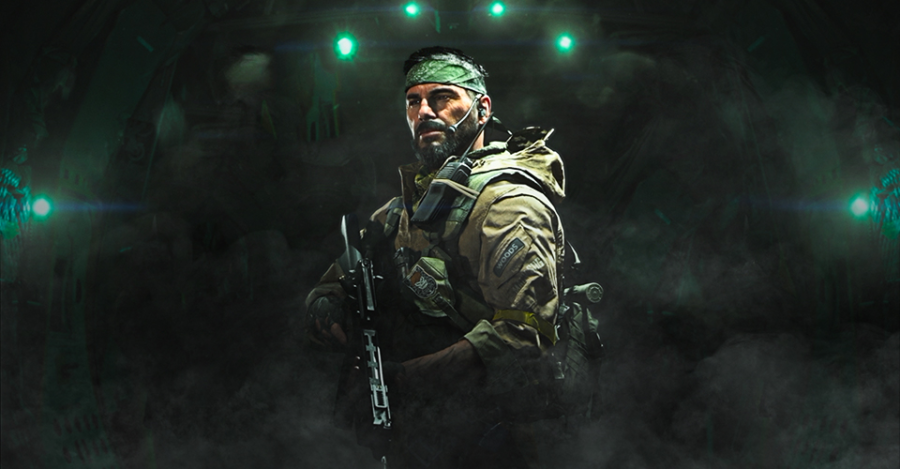 Today Activision added an in-game event at 10:30 am PST/1:30 pm ET that showcases the next game coming to the Call of Duty series, Call of Duty: Black Ops Cold War. Unlike other major games that have done in-game events like Fortnite, Activision has tasked players with completing a contract in-game before seeing the new gameplay reveal.

How to see the reveal

Players will have to update their game in order to gain access to the new playlist, "Know Your History." Playing the new game mode is the only way currently to see the new Black Ops trailer. Once in the playlist, players will see a quest tracker on their screen that reads "Steps to Freedom." This new contract will see players traversing across the entire map to complete various objectives before seeing the new trailer.

The first step of the contract is to "Collect the Map Codes," which will force you to race to a common waypoint and pick up map codes while battling other players. Don't worry, though; there are respawns in this new game mode, so dying is not an issue.

The second step is similar, "Secure the Key," this step will see you going to another location marked on their map to get a key which is then used to "Crack the Map Code." Once you have the key, head to the prison location where you can find a loot box on top of one of the towers that will "Crack the Map Code." The last step on the contract then sends you to a particular quadrant on the map to "Wield the Weapon." In the specified quadrant, you will find the NPC Woods (the main character from the first Black Ops.)

Once you pick up the weapon from him, a timer will start on the screen's left side that will count down to the reveal event. As the timer ticks down, in-game events will begin to happen all around you. Fighter jet engines and sirens fill the air; soviet propaganda flashes across your screen. Players must race through the chaos to the stadium before a timer runs out. The players who make it to the stadium in time will then finally see the new gameplay trailer.

Make sure to check out the event in-game before it is gone, the new playlist is full of players trying to see the trailer, and it's a unique experience worth diving into.

Besides the addition of the new in-game event, other details about Call of Duty: Black Ops Cold War were announced today. Along with some screenshots, Activision released the pricing for the various versions of the game and promised an open-beta is coming soon. The game will launch with two versions, the standard edition of the game is priced at $59.99 and comes with early beta access, a Woods Operator pack for Warzone and Modern Warfare, and a Confrontation Weapon pack. The Ultimate Edition will be $89.99 and feature a season one Battle Pass, along with a Land, Sea, and Air weapons pack and all the included bonuses from the standard edition. The official release date for the game was confirmed as November 13th.

Last but not least, information today revealed that the famous Zombies game mode is making its triumphant return to Call of Duty: Black Ops Cold War. No confirmation was given if it will have split-screen support, but expect more information at the multiplayer reveal on September 9th.

Call of Duty: Black Ops Cold War Error Codes List (And How to Fix Them)

Best Stoner 63 Loadouts and Attachments in Call of Duty: Warzone