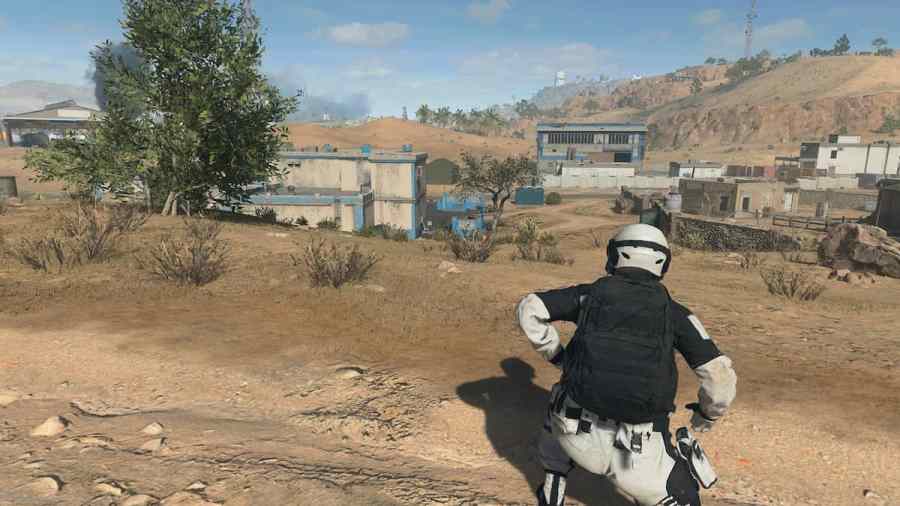 Warzone 2.0's DMZ mode mixes up the typical Battle Royale formula enough to be radically different from the norm. PvE is a major focus for the mode, as AI soldiers will relentlessly hunt you down if given the opportunity. This is especially true if you decide to break into one of dozens of Strongholds scattered around the area. Strongholds are heavily fortified camps with plentiful rewards inside, but you'll need a special key to enter them. Here are all the ways to get a Stronghold Key in Warzone 2.0, DMZ mode.

All the ways to get a Stronghold Key in Warzone 2.0 DMZ

There are a number of ways to obtain Stronghold Keys in DMZ. The primary means of obtaining a Stronghold Key is by simply buying a key from one of the scattered Buy Stations across the map. This method will cost you $5000, but it is a surefire way of getting one. Another method is to simply loot it off the ground. Sometimes, heavily armored troops might drop a Stronghold Key for you to pick up. Other times, you might find one in a random crate. We're not totally sure if proximity to a Stronghold ups the chances for a key drop, but it wouldn't be a surprise considering the soldiers stationed near the Chemist have a higher chance of dropping Gas Masks. The only other known way to get a Stronghold Key is to kill a player and take it off their body.

Related: What are AQ Soldier Kills in Warzone 2?

Either way, once you have obtained a Stronghold Key, you can head to any Stronghold on the map and knock on the door. Be sure knock loud so they let you in. When they do, get ready for a real fight because Strongholds are no joke.

For more quality content on Modern Warfare 2's Warzone 2.0 and DMZ, check out our guide on What are Contraband Weapons and Weapon Blueprints in DMZ? right here on Pro Game Guides.

Warzone 2.0 DMZ – How to get Stronghold Key