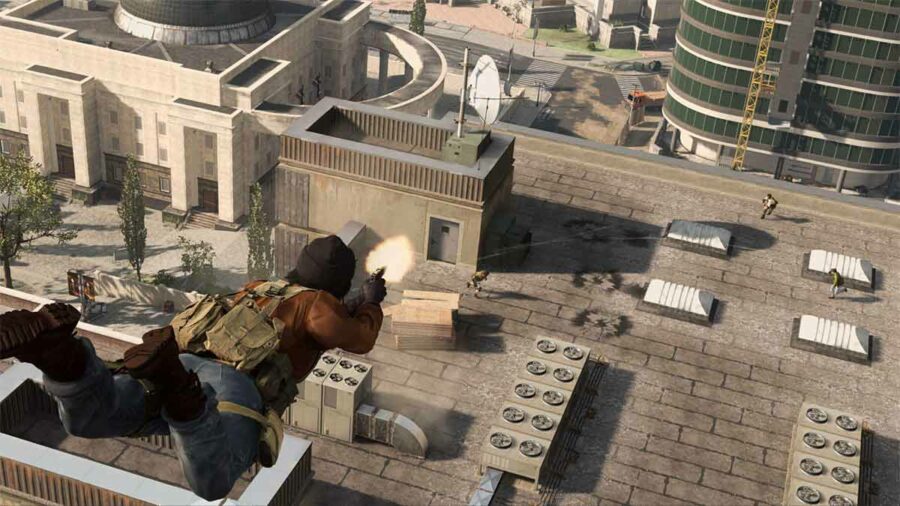 What makes Call of Duty: Warzone stand out from its competitor Battle Royale games are its effortless redeploy and loadout mechanics. The game's main objective is essentially to be the last team standing, while utilizing various techniques to get yourself and teammates back into the fight.

Redeploying in Warzone means that players can get back into the match even after they are dead. This cuts the boredom of eliminated players and makes the game more enjoyable for everyone by keeping a healthy player count until the endgame.

How to Redeploy in Warzone

After elimination, you can redeploy in Warzone's regular BR modes via the following methods:

Certain game modes other than regular Battle Royale also allow you to redeploy. For instance, you can redeploy in Plunder or Blood Money game modes until the match ends. The most popular mode recently, Resurgence, which mostly takes place in Rebirth Island, also lets you redeploy up to a certain period, as long as at least one of your teammates is alive.

Stay tuned to Pro Game Guides for more Call of Duty content. In the meantime, head over to our article on – How to get CDL Team Packs in Call of Duty: Vanguard and Warzone.

What does Redeploy mean in Call of Duty: Warzone?