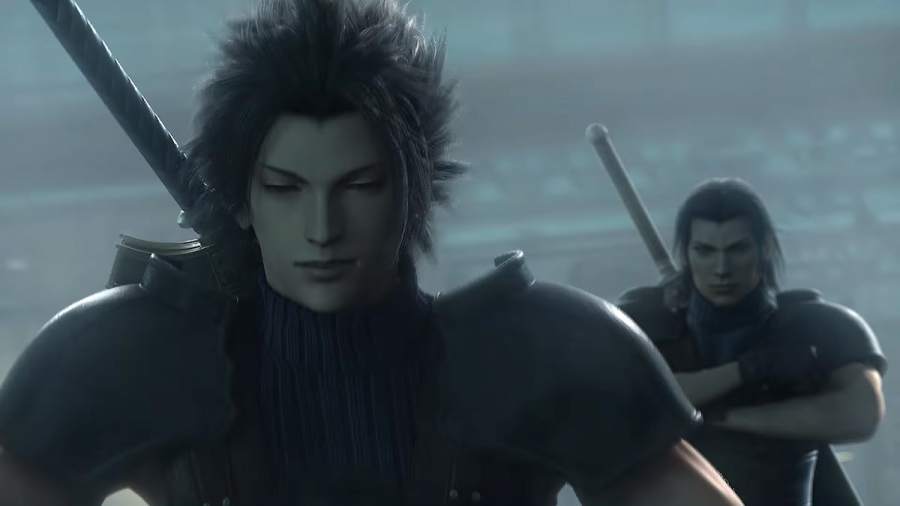 Final Fantasy VII Crisis Core is an action JRPG, so there is a lot to learn when starting out. Between managing combat, Accessories, Materia, and more, it is easy to get overwhelmed. One thing that can be confusing is understanding your stats. This may leave you wondering what all stats mean in Crisis Core Final Fantasy VII Reunion.

What do Stats affect in FF7 Crisis Core?

How to check your stats in FF7 Crisis Core

You can check your stats at any time by opening the main menu. They will be shown on the right-hand side of the screen. You can influence these with certain Accessories and Materia. We recommend increasing the stats you use most often in combat.

For more information on Final Fantasy, check out Can you turn off the Combat Announcer in Crisis Core? and Is Final Fantasy VII Crisis Core canon? on Pro Game Guides. Also see How Crisis Core FFVII Reunion Buster Sword Proficiency Works from our sister site, Siliconera.

All Stats in Crisis Core and what they mean, explained