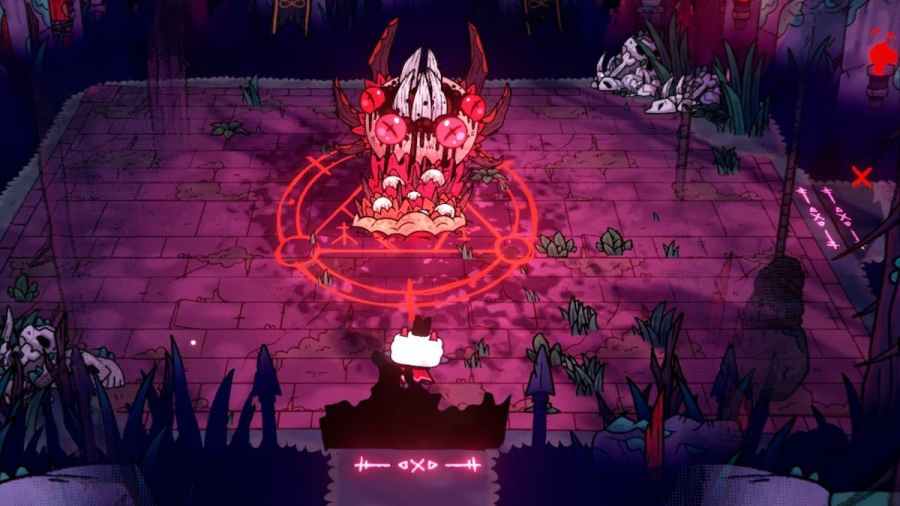 Your primary objective in Cult of the Lamb is to raise your cult and free the One Who Waits. To do this, you must defeat the four Bishops of the Old Faith and their followers. The Old Faith's flock is many, and one of them is Barbatos, who is the third boss. This may leave you wondering how to defeat Barbatos in Cult of the Lamb.

Barbatos is the third boss of Cult of the Lamb and is encountered in the Darkwood. Barbatos can be tricky to fight, as this boss can disappear into the ground and reappear somewhere else. You will want to watch where you stand and where Barbatos appears. Here is how to beat Barbatos in Cult of the Lamb.

Related: Cult of the Lamb Followers Guide — Everything you need to know

You will need to watch out for three attacks when fighting Barbatos. The first is when he goes underground and reappears, typically in short distances. Strike him and dodge away when Barbatos reappears. He can also fire projectiles, but these are fairly easy to avoid. Lastly, Barbatos can summon rows of spikes from his body, so be prepared to dodge away and don't stay too close for long.

Who is Barbatos in Cult of the Lamb?

Barbatos is a follower of Leshy who doesn't have much overall influence on the story. Upon defeating Barbatos, you are able to recruit and indoctrinate him into your cult as a follower. This unlocks a new follower form from the Darkwood region, but you can change his form if you want.

How to beat Barbatos in Cult of the Lamb