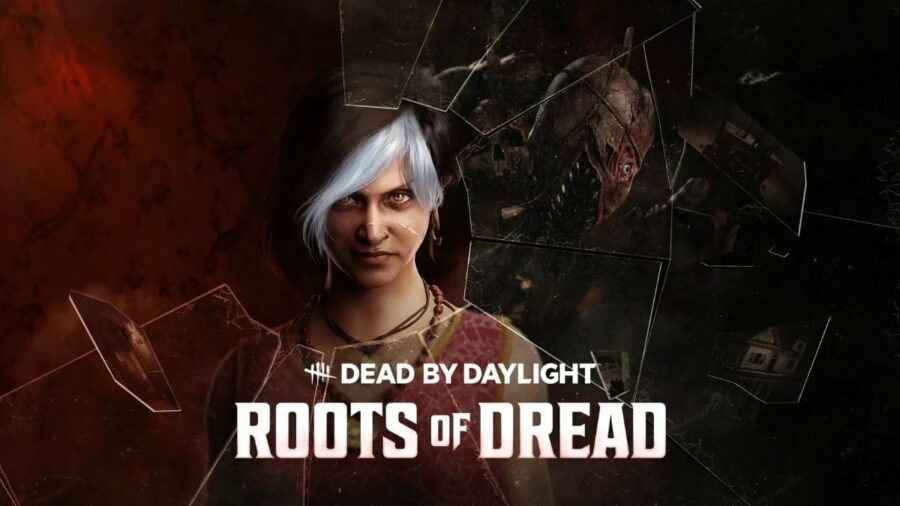 Patch 6.0.0 has been released in Dead by Daylight. It brings a new Killer, a new Survivor, and a host of other changes. Let's take a look at the highlights in this patch notes summary.

Dead by Daylight 6.0.0 Fixes from PTB

A full list of what's new, what changed, and what was fixed can be found on the official Dead by Daylight forums.