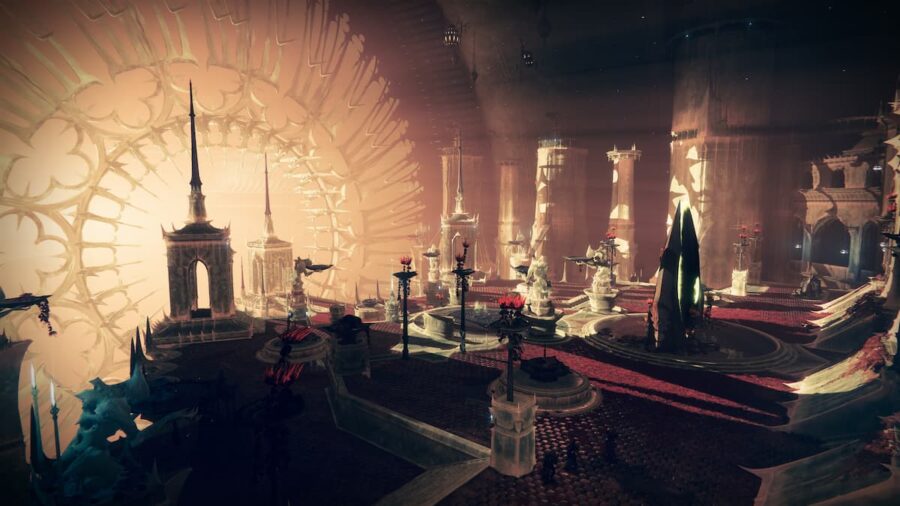 The Witch Queen expansion launched in Destiny 2 in 2022, and fans and critics alike couldn't be happier. The campaign itself answers a lot of burning questions over its nine (eight and a strike) missions which sprawl out over multiple hours.

The campaign itself is beefy and that is only compounded by the plethora of content immediately following in the form of exotic and side missions. Couple in a seasonal campaign that is wonderfully paired with the expansion's campaign and players have a veritable cornucopia of content to enjoy.

The campaign primarily takes place between a hub on Mars and Savathun's Throne World. The Throne World is comprised of three zones which are each dense with content, unique designs, and new flavors of familiar foes.

Guardians new and old will find themselves taking on one of Destiny's most formidable foes. Savathun is one of three Hive leaders. The last guardians faced was Oryx in The Taken King expansion of Destiny. With two difficulties available to play through the campaign, even the most experienced guardian will find their mettle tested.

Check out All Origin Traits in Destiny 2 only on Pro Game Guides, to know the list of Origin Traits available in the game right now.