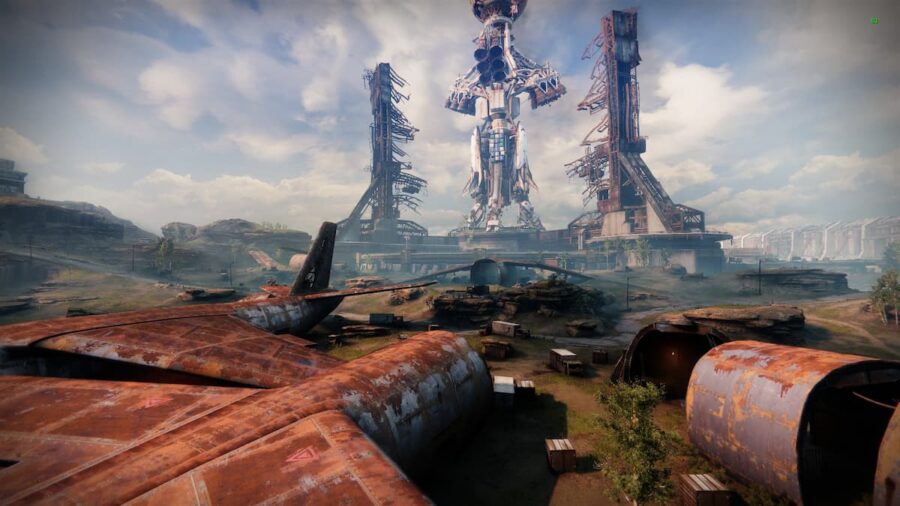 Power Levels, formerly Light Levels, have been a thing since the heyday of the original Destiny. Since Destiny 2's launch back in 2017, the cap has been creeping ever upwards with each new expansion and season. It acts as a way to reset players and put them on a similar playing level.

This keeps the diehard players from reaching levels unfathomable by more casual players. It also serves as a good way to gate and section each season's content. The following Power Levels are in effect for Season of the Haunted.

This is the base power level that every Guardian starts out at. All gear, whether it's vaulted or not, is brought up to this standard at the beginning of the expansion. Any gear pulled from collections will be at this Power Level.

The soft cap is the first milestone that Guardians will reach. It may seem like a huge jump, but it really isn't. By completing the Witch Queen campaign on Legendary, Guardians will be awarded a full set of 1520 gear. Otherwise, just running through it normally will get many across that 1500 threshold.

After hitting 1500, Guardians will notice that world drops will no longer increase their Power Level. Moving forward, the only way to boost Power Level is through Powerful and Pinnacle rewards. These come from a variety of sources.

Going from the Powerful Cap to the Pinnacle/Hard Cap is the toughest part of each season. Guardians can only increase their Power Level with Pinnacle drops and are capped at said Hard Cap. That being said, Seasonal Artifacts allow Guardians to boost their Power Level past that point, if only superficially.

For more Destiny goodies, check out How to fix Buffalo Error in Destiny 2 on Pro Game Guides.