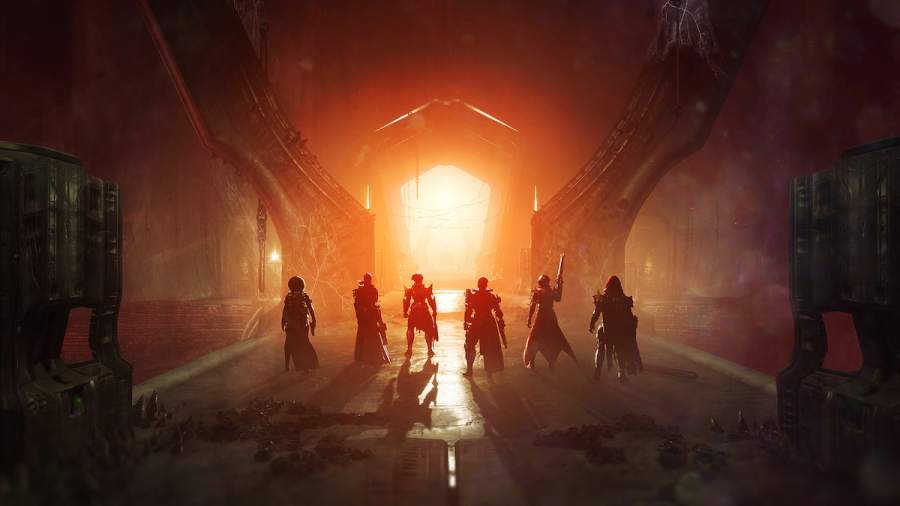 King's Fall is a Destiny 2 raid that works Guardians. There are several mechanics to learn and incorporate in each encounter while also having to deal with unending swarms of Hive. Here's a list of the gear you'll need to make your trip through the Dreadnaught a successful one.

The Court of Oryx

There's not too much that's mandatory for this encounter. There are two things to consider: add clearing and destroying Taken Walls. Those on door duty will need to get them open quickly, so the fewer shots, the better.

There are three positions to consider when running the Totems. Guardians will need to be able to drop a Wizard and Knight extremely fast, handle an onslaught of swarming enemies, and drop an Unstoppable Ogre.

There are two phases for Warpriest, add clear and boss damage. Loadouts are flexible for the add clear, but for big damage on the warpriest, there are only a few options.

Golgoroth is going to operate similarly to the Warpriest fight. However, there is a slight twist that can boost damage.

This fight has a lot of enemies with range being the name of the game. Four Guardians are essentially locked in position and need to be able to fell foes from a distance.

Oryx is a near identical fight to his daughters. You can use the same loadout.