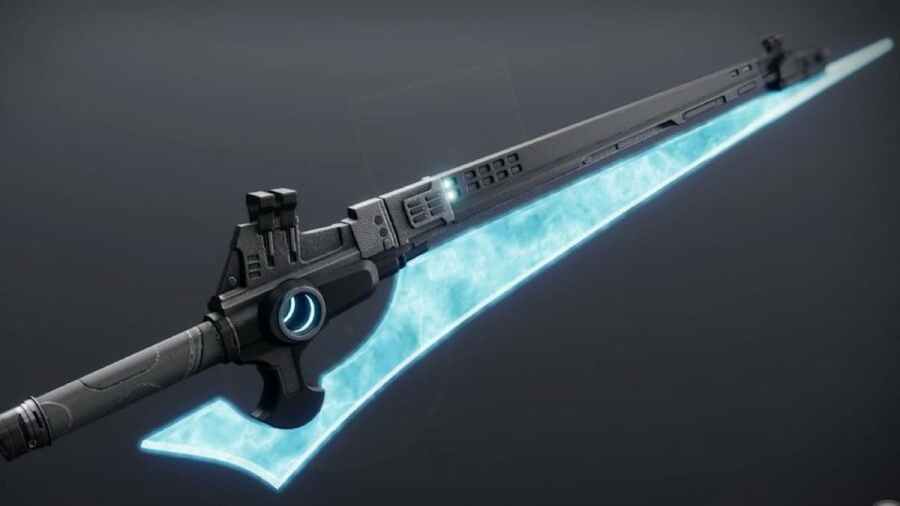 These are troubled times for Destiny 2 fans, as the popular weapon perk Eager edge has been nerfed without warning. Before the announced change, players used this perk to improve movement substantially. Although some players hated this, Bungie let the perk exist for months before pulling the plug.

The change came with the 6.2.0.7 hotfix, where the most crucial thing Bungie explained in one sentence: "Fixed an issue where Eager Edge could be used multiple times in a single activation." Of course, when the nerf strikes, it's much more than one thing. Sometimes, there is a good reason to change things, like with the error code WEASEL. But this is something different.

Most of the time, the idea is to stop players from exploiting the perk in a way that wasn't planned. As this is a very important nerf, players were outraged that they were not warned. So, logically, Twitter was where they lashed out their anger, so the senior manager at Bungie had to step up.

Eager edge nerf had terrible timing as it came after the accidental ban issue. Just days before, Bungie accidentally banned many Destiny 2 players due to "human error." As it turned out, the new cheat detection system decided to end some honest players' accounts. There's a hope that Bungie has something special prepared for the Destiny 2 community. At least to unban players fast.

For more Destiny 2 goodies, check out Destiny 2 – Reactive Pulse Mod, explained and how to get on Pro Game Guides.