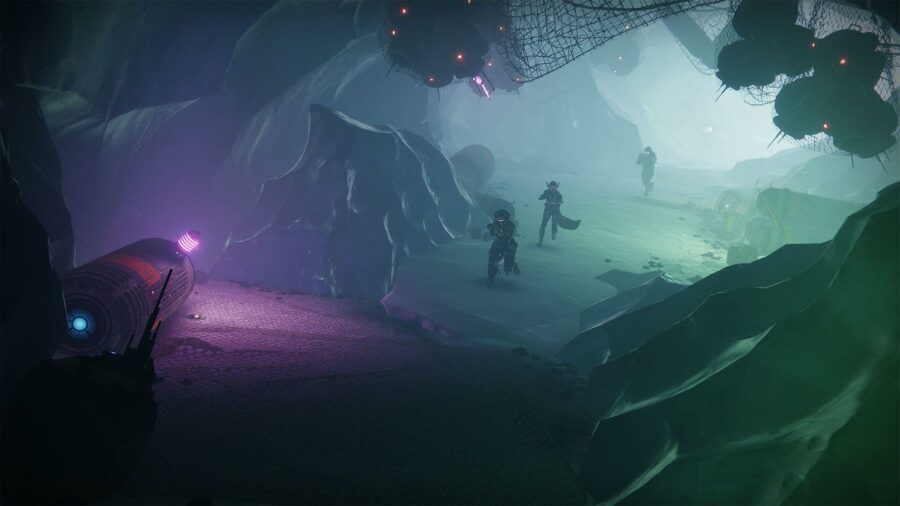 Error codes are common in Destiny 2, particularly around a new content drop or expansion. One such connectivity issue is the Weasel Destiny 2 error code that returns players to the title screen. Oddly enough, players might experience this error code for general reasons beyond Bungie's official explanation.

On the Bungie Help support page, the developer explains the Weasel error code as a cross-save issue and a banning issue. Here are the explanations below.

Cross-Save: Any player that tries to simultaneously log into the same account across multiple devices will experience Weasel. In other words, don't log into Destiny 2 on PC and then boot up Destiny 2 on your PlayStation/Xbox with the same account and at the same time. If you attempt this, the first device that opened Destiny 2 (PC, in our example) will disconnect from the game with the Weasel error code.

Destiny Bans: If for whatever reason your account is banned, you will be kicked from the game and returned to the title screen with the Weasel Destiny 2 error code displayed.

It's entirely possible to receive the Weasel Destiny 2 error code separate from Bungie's official explanation. Scheduled background maintenance from Bungie's end has caused an assortment of random errors from crashing the Destiny 2 Companion App to causing the Weasel error. Many players reported this via Twitter in direct response to Bungie's maintenance announcement, seen below.

Although Bungie has not acknowledged background maintenance as a known error, enough players have complained to warrant this as a potential explanation.

Assuming you're here due to scheduled background maintenance problems, the only solution is to allow Bungie to finish maintenance. The game sees many connectivity issues, often unknown to Bungie, during maintenance hours like the Weasel Destiny 2 error. Your best bet is to check the BungieHelp Twitter account for frequent updates on their end. In this scenario, time is the only solution until Bungie returns Destiny 2 to 100% functionality.

For more Destiny 2 guides, check out Destiny 2 Codes (May 2021) and How to get Upgrade Modules in Destiny 2 on Pro Game Guides.