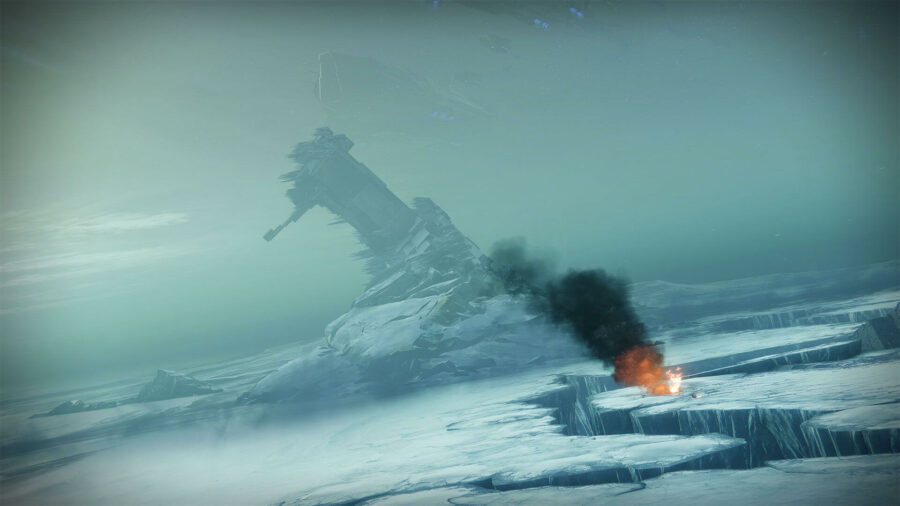 Connection issues happen every so often in Destiny 2 that prevent players from entering the game. Sometimes these errors translate to the app on mobile devices. If the Destiny 2 Companion App is not working, players should troubleshoot these potential explanations and solutions below.

The most likely explanation for the Destiny 2 Companion App not working is due to scheduled maintenance on Bungie's end. Background maintenance is often announced in advance from Bungie to allow preparations for a patch fix or update. Although Bungie might not expect downtime to occur, areas such as the Companion App might become affected, resulting in an error message stating "Oops. Something went wrong" upon login.

Players should always check the official BungieHelp Twitter page for the most recent update on the game's or app's online status. If players find the Destiny 2 Companion App down during a scheduled maintenance or unscheduled outage, the best (and only) solution is to wait for Bungie to report on the app's status. Time is typically the only factor that will allow players to log back into the Companion App in this scenario.

Other potential reasons for the Destiny 2 Companion App not working could be from the player's end. If Bungie has not reported an outage, players should check that their app is downloaded with the most recent update in either the App Store on iOS or the Google Play Store on Android.

Players should also check their internet connection. Depending on the stability of the individual user's connection, it is possible for a mobile device to disconnect from WiFi despite showing the active symbol in the top corner of the screen. If this case is suspected, the user should disconnect from the WiFi, wait a couple of seconds, and reconnect. After performing this, the user should attempt to use the Destiny 2 Companion App.

For more Destiny 2 guides, check out How to make a clan in Destiny 2 and How to get Upgrade Modules in Destiny 2 on Pro Game Guides.