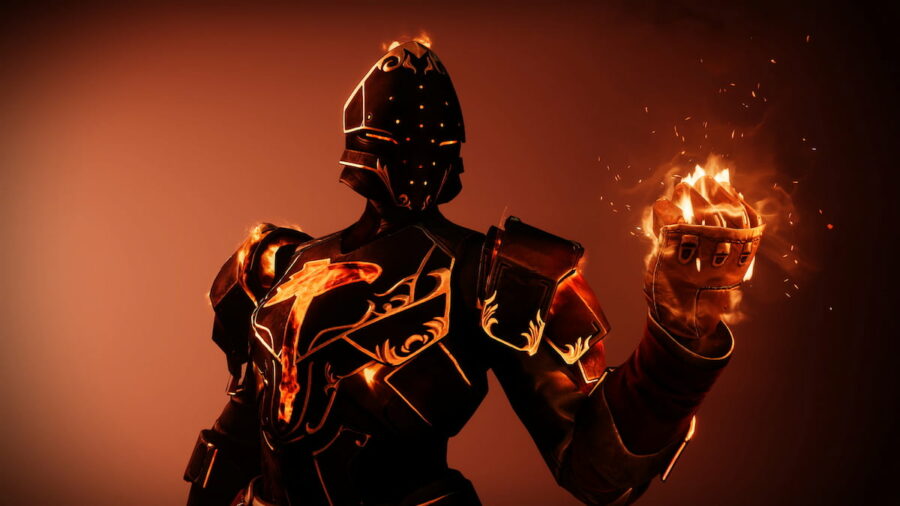 Destiny 2 has turned up the heat with the Solar 3.0 rework. While each class has gained significant robustness, Titans, in particular, have embraced the rework with marvelous results.

What is the best Solar build for Titans?

Related: What’s in the Destiny 2 Season of the Haunted Season Pass?

For more Destiny 2 goodies, check out How to unlock the Trespasser Exotic Sidearm in Destiny 2 on Pro Game Guides.