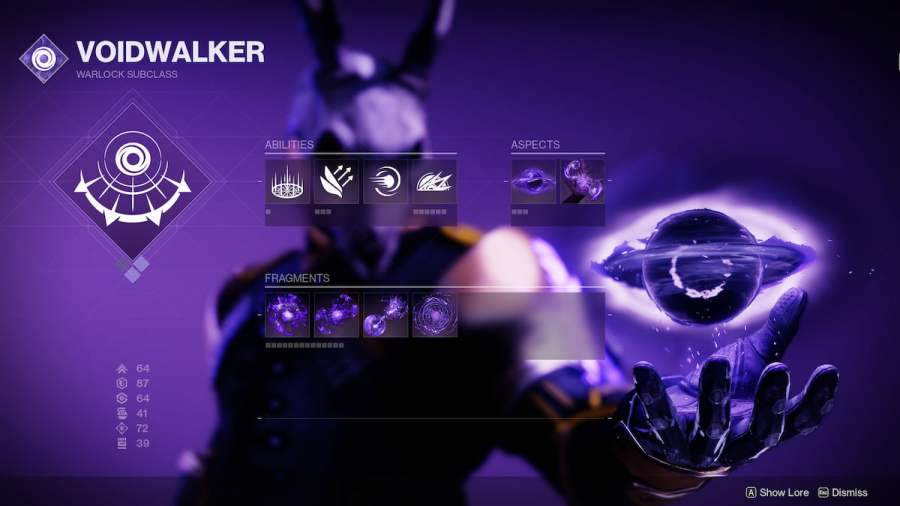 Void Warlocks were already strong in Destiny 2, but the Void 3.0 update tipped the scales even more. Warlocks have delved further into this dark light and come out stronger than ever before.

The power of this build comes down to its mobility and ability to stay alive in hectic situations. There is a lot of life gain and life steal, in addition to the suppression granted from the Glaive perks. It's all about turning the tables on foes and becoming an unstoppable force thanks to the near-constant regeneration of abilities.