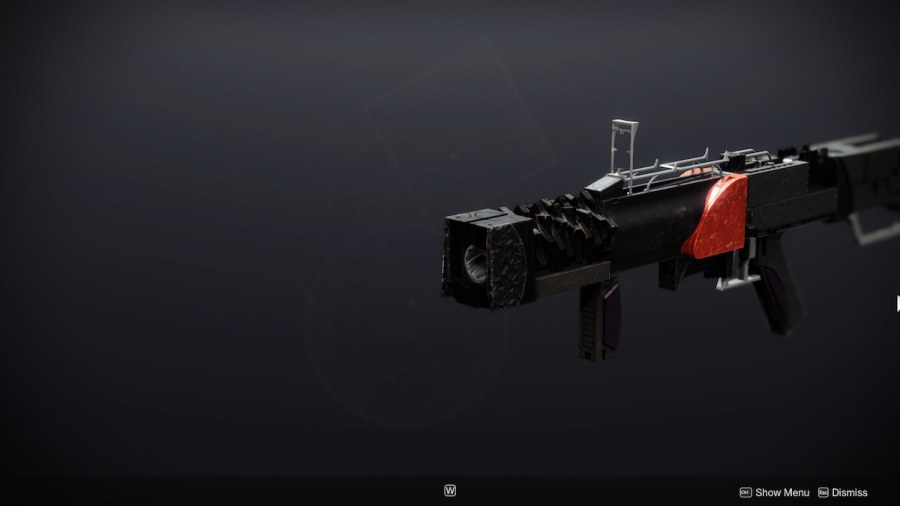 The Witness has declared war against the Traveler and its Guardians in Destiny 2. Its servant, Rhulk, has taken up residence on Savathun's throne world. Guardians must brave the pyramid to put an end to their machinations. Fortunately, they'll be rewarded for their efforts with weapons like Forbearance.

How to get Forbearance in Destiny 2

Forbearance is one of several Darkness-inspired weapons that drop in the Vow of the Disciple Raid. It is a wave frame whose projectiles release a wave of energy when they contact the ground.

Related: How to get Eternal Warrior Exotic Titan Helmet in Destiny 2

For more Destiny 2 goodies, check out How to get Wild Hunt Armor in Destiny 2 on Pro Game Guides.