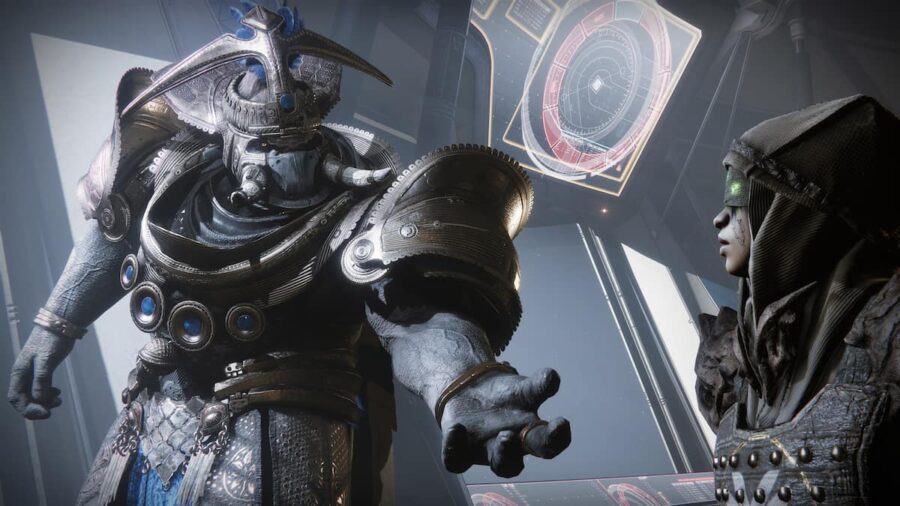 Oh boy! The story keeps heating up in Destiny 2 and Season of the Haunted. We've helped Crow deal with his trauma, saw Zavala overcome some ancient grief, and now we're holding our favorite space rhino's hand as she beats up the ghost of her former idol. What a weird, wacky, and wonderful game.

How to unlock Sever - Resolve in Destiny 2

Resolve is the sixth mission in the Bound in Sorrow series. Week six in this overall quest chain begins at step 40:

Related: How to complete Sparking Rage in Destiny 2

Get ready. We're about to deal a decisive blow to Calus and his plans to integrate with the Pyramid within the Moon.

Destiny 2: How to complete Sever – Resolve