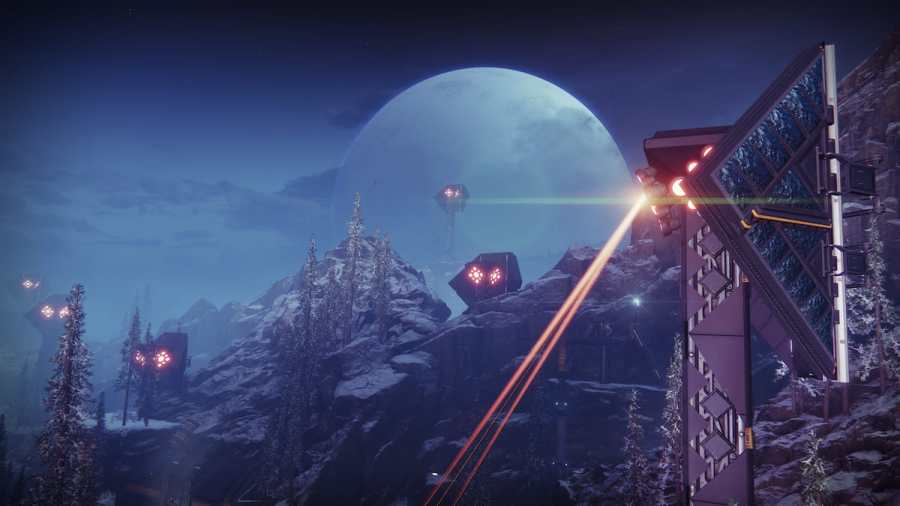 Season 19, Season of the Seraph, has arrived in Destiny 2 and brought a slew of new and enhanced Origin Traits with it. These Origin Traits are extra perks that are assigned by the weapon manufacturer. For example, a Veist weapon wouldn't have an Omolon Origin Trait or vice versa. This can create favorites for Guardians as Origin Traits can really give a weapon personality.

What are the new Destiny 2 Origin Traits in Season of the Seraph?

Related: How to get The Manticore Exotic SMG in Destiny 2

Origin Traits are included in each current version of a weapon. For example, previous versions of IKELOS weapons won't have Rasputin's Arsenal, but the Season of the Seraph versions will. This gives players some incentive to farm new versions in addition to being able to craft a custom version. Just try not to burn yourself out as it will be a long season with plenty of time to enjoy the content.

For more Destiny 2 goodies, check out How to get Seraph Key Codes in Destiny 2 on Pro Game Guides.

Every new Origin Trait in Season 19 of Destiny 2