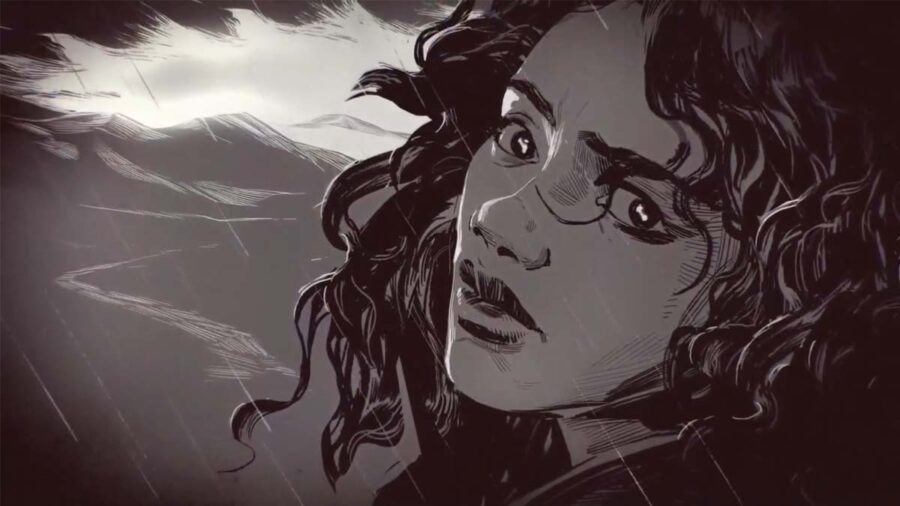 Destiny 2 has introduced a new weekly story mission with Season of the Haunted. In it, the Guardian must infiltrate the Derelict Leviathan with the help of prominent NPCs. Their objective is to break deposed Emperor Calus' hold upon the Nightmares. Week four will force Zavala to confront potentially centuries-long trauma.

How to unlock Sever - Forgiveness in Destiny 2

To unlock the fourth mission in the Sever series, Forgiveness, players will need the Season Pass and to have completed the first three missions: Shame, Reconciliation, and Grief. All of these are part of the Bound in Sorrow questline. Week four begins at step 22:

Week 4's mission is the most straightforward yet. Simply follow the markers to each location and literally kill everything that moves:

For more Destiny 2 goodies, check out All Calus Bobblehead locations on the Derelict Leviathan in Destiny 2 – #1 Fan Triumph on Pro Game Guides.

How to complete Sever – Forgiveness in Destiny 2