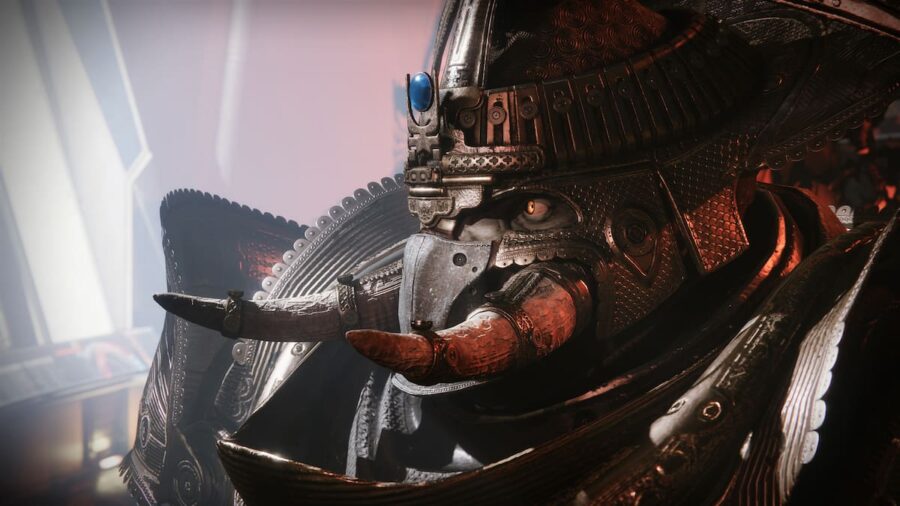 Bungie continues to knock its storytelling out of the park week after week in Destiny 2's Season of the Haunted. This week, it's Empress Caiatl's turn to confront her nightmares in Sever - Rage.

How to unlock Sever - Rage in Destiny 2

To unlock the fifth mission in the Sever series, Rage, players will need the Season Pass and to have completed the first four missions: Shame, Reconciliation, Grief, and Forgiveness. All of these are part of the Bound in Sorrow questline. Week five in this overall quest begins at step 29:

Related: How to complete Empty Grief in Destiny 2

This week's mission flips the script a little bit and is a much-needed breath of fresh air thanks to it. Are you ready to get some revenge on that unkillable Cabal?

How to complete Sever – Rage in Destiny 2