We're taking a look at the Edgewise, which is one of Destiny 2's new Ritual Weapons that can be obtained in the Shadowkeep expansion! You'll need to complete a small quest to obtain this Machine Gun. 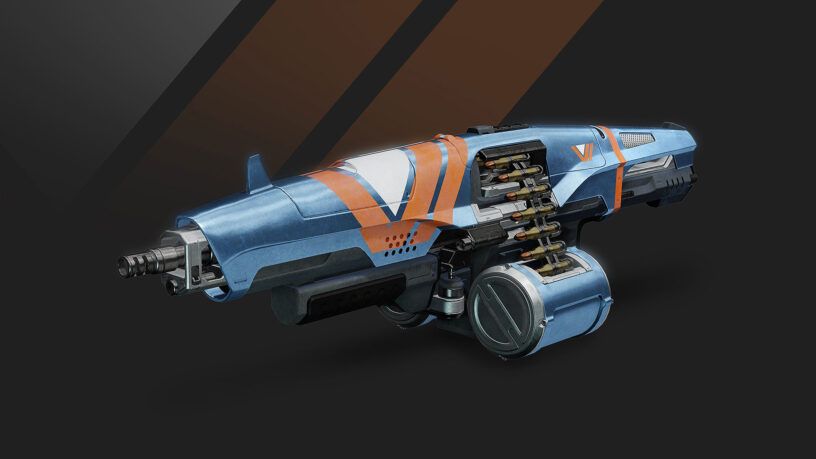 Don't let them get a word in.

If you want to earn the Edgewise Machine Gun, you'll need to head on over to Comander Zavala and receive the First Impressions quest:

Once you've completed those objectives, you'll just need to return to Zavala at the Tower and receive your reward!