We're taking a look at the Randy's Throwing Knife, which is one of Destiny 2's new Ritual Weapons that can be obtained in the Shadowkeep expansion! You'll need to complete a small quest to obtain this Scout Rifle. 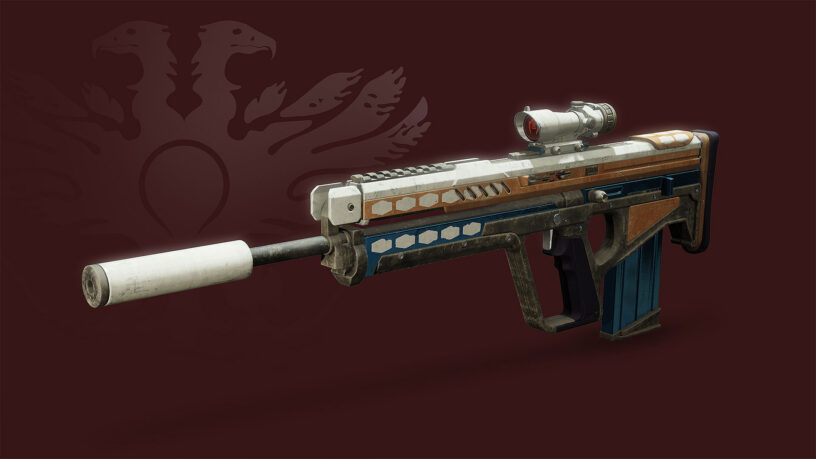 "On me, team; I'm capturing the third point!" —Randy, upon receiving orders not to

If you want to earn the Randy's Throwing Knife Scout Rifle, you'll need to head on over to Lord Shaxx and receive the Field of View quest:

Once you've completed those objectives, you'll just need to return to Lord Shaxx at the Tower and receive your reward!