Our Destiny 2 Shadowkeep Xenophage Quest Steps Guide will walk you through everything we currently know about this Exotic Machine Gun and how-to start the quest. We've got a full look at all of the quest steps, and feature a list of the perks and weapon features. 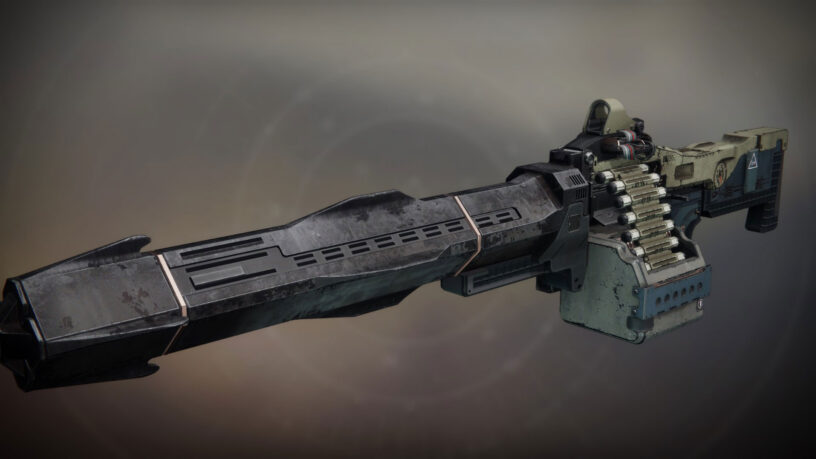 To start this quest, you'll need to go through the portal that is usually at the Sanctuary Landing Zone on the Moon. If it is not there, then you're going to need to do a bit of legwork. Go to Sorrow's Harbor and enter the Keep. Go down the hall and go through the door on the left. Keep following this hallway down until you get to a cave like area. You'll see a bright green light and right behind this will be a large opening to go down into the cave, and a smaller opening leading up and to the right. Jump up to the right entrance and follow this to the area you'd end up in if you took the portal. The two cave area should look like this: 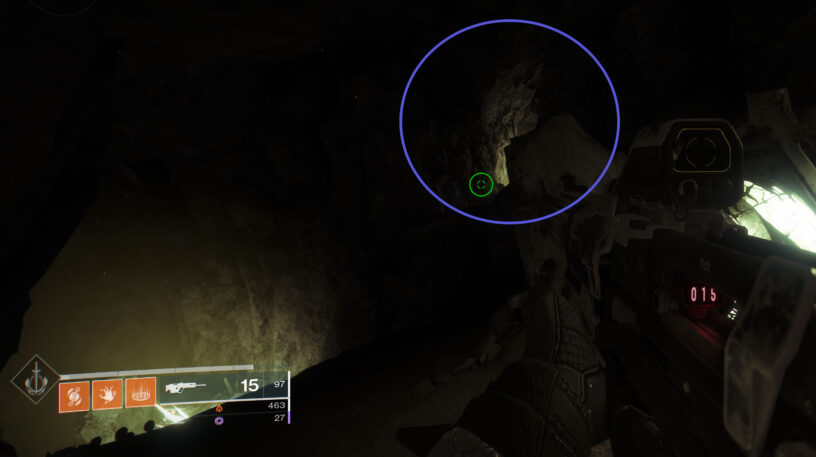 There are four statues in this room that you will need to light in a certain order (if you're facing the direction from the cave): Bottom Right, Top Right, Top Left, Bottom Left. That will unveil a chest you can open which will start you on the quest.

Around you… darkness. If you are to discover your path, you must anchor yourself to light.

The quest merely tells you to "Emerged from the Dark." To complete this step, you'll need to go to the Anchor of Light area on the moon and to this exact spot: 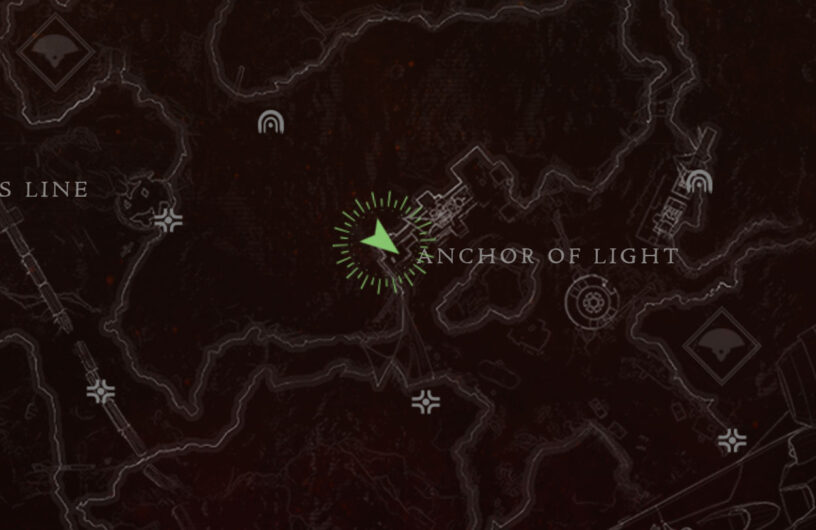 It's inside a little building, you will find an orb of light hidden behind some of the machinery: 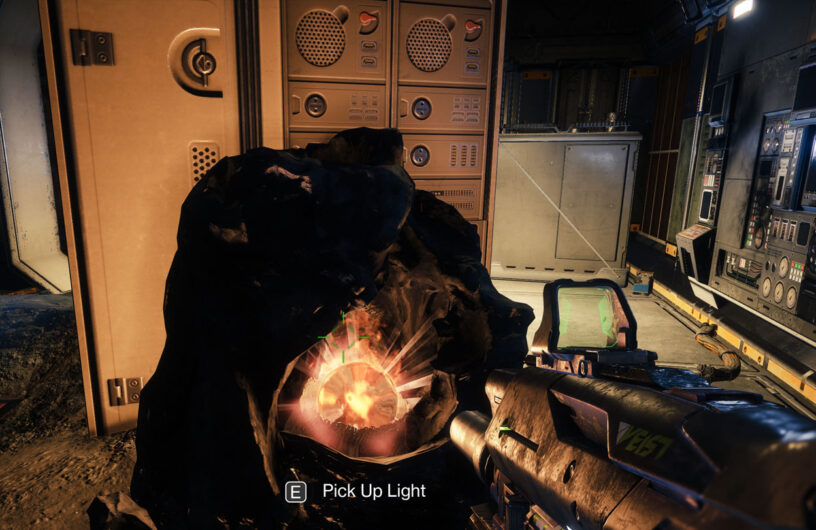 You will then need to light a bunch of torches in under a minute to complete the quest. It's best just to follow along with this video:

A light shines on your path. But you have yet to bring it into focus. Until then, your path remains among the lost.

You now need to collect four Path Fragments, one from each of the Lost Sectors on the moon. Once you complete the boss in one of those Lost Sectors, a puzzle will show up on a wall. You need to solve the puzzle by matching the six runes to the top rune. 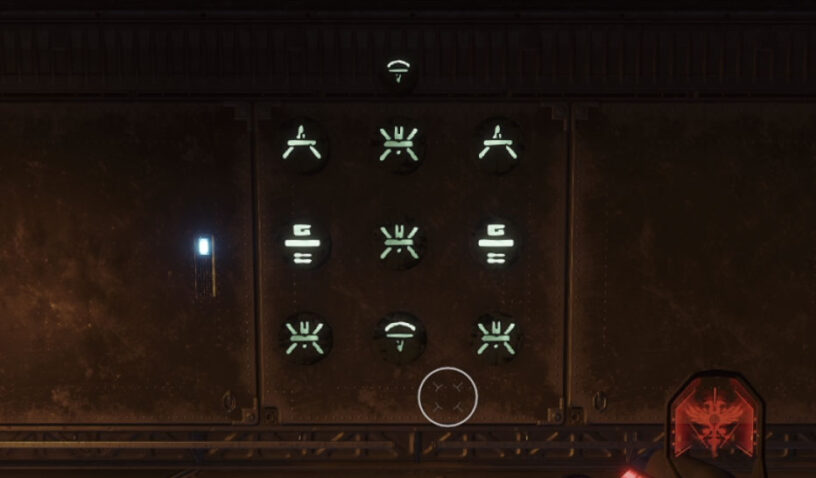 If you don't want to figure these out for yourself, here's the solutions we have right now. These solutions are from where the puzzle starts initially, if you shot it at all previously then the solution likely won't work. You can fully reset the puzzle by exiting the Lost Sector and redoing it.

If you mess up a single rune, you can shoot the rune four times to rotate it back to what it was previously.

Your path brightens, shining through the barrier of emerald, beneath a harbor built from sorrow.

Now you will head to the Sorrow's Harbor Pit of Heresy Dungeon. You don't need to complete the entire dungeon to finish this part of the quest. After the first mini-boss encounter, you'll come to a jumping section with a bunch of doors. You need to jump to the top left door, anyone on your fireteam can do it an you will receive credit for it.

Here's a video if you get confused:

The Pariahs stand guard over far more than just despair, for within these tunnels lie many secrets.

This part is really confusing, so I'm going to recommend you watch the following video on how-to complete it. You basically need to now light a path within the dungeon. There's some glowing platforms you'll need to engage, and then you'll need to bring the orb of light to braziers like you did in the Emergence step.

The end of your path is in sight. Defeat those who would keep you from it.

It's time to face the boss, there are four elemental orbs in the boss room. Each of these corresponds to a particular elemental damage type: arc, solar, kinetic, void. Each player on the team will get a "dread" buff of a specific name. You will need to grab the orb in the middle of the room and place it into the correct slot.

Once you dunk the orb, you will then have 15 - 20 seconds to damage the boss with that particular elemental damage type. Keep doing this until the boss has been defeated!

Return to Eris Morn with the Hive bug.

That's everything! Head back to Eris Morn and collect your prize.