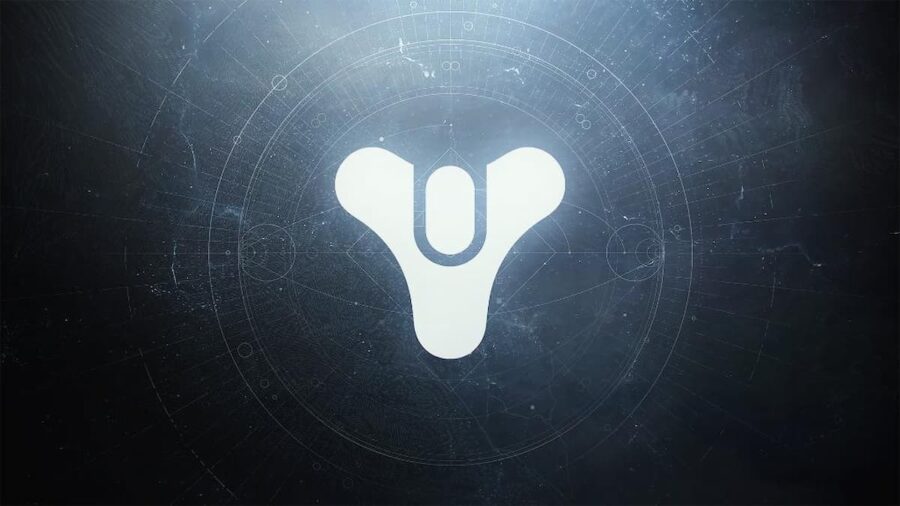 Since its release in 2017, Destiny 2 has had many highs and lows that can be directly correlated to the expansion. Each has progressed the story and added something new to explore, like planets, strikes, and raids. However, not all expansions were received with the same level of enthusiasm. Here's how they stack up.

Shortly after the release of the base game in 2017, Curse of Osiris was released. The first and arguably worst of the DLC brought Guardians to Mercury in a time-traveling adventure to stop the Vex. This was largely due to the criminally short length of the campaign. Two new strikes were added and the first Raid Lair, Eater of Worlds, was introduced. Finally, the Infinite Forest was brought about only to be overused for several years in Festival of the Lost.

Related: How to get the Done and Dusty Ornament in Destiny 2

October of 2019 was the perfect time to find out the Moon was haunted. Eris Morn discovered a sect of the Hive had built a Scarlet Keep and were preparing an invasion of Earth. As if that weren't enough, Guardians finally came face to face with a Pyramid that had been hidden deep inside the Moon all this time. Bungie unveiled two new strikes, the Garden of Salvation raid and the Pit of Heresy dungeon. Much like Curse of Osiris, Shadowkeep was criticized for its short length and messy launch with Seasonal content.

Forsaken was released in 2018 and shook the Destiny community to its core. Cayde-6 was laid to rest, and the hunt for Uldren Sov was on. This beefy expansion saw the addition of the Bow, a new super for each subclass, four new strikes, the Last Wish Raid, Gambit, The Shattered Throne Dungeon, and two new zones. Forsaken was heralded as a turning point for the series, and fans praised the Awoken Dreaming City zone for its design and lore.

Beyond Light was released in 2020 and took Guardians face to face with the forces of the Darkness. After their brief encounter with the Pyramid on the Moon, Guardians were tasked with heading to Europa. There, they clashed with Fallen forces wielding Stasis power and discovered the origins of the Exos. Beyond Light brought two new strikes, the Deep Stone Crypt Raid, the Cosmodrome made a return, and Ghosts saw an overhaul.

While some were critical of reusing the original Destiny's assets, it cannot be understated what an achievement Beyond Light was. It was developed during a pandemic when Bungie had to learn how to safely allow teams to work from home and in a way that allowed them to make the best possible product.

The 2018 release of Warmind took Guardians to Mars to contend with a frozen Hive army, a banished Hive prince, and a Hive god. Thankfully, Guardians had the aid of the Warmind Rasputin. There was a lot to uncover about this mysterious AI, and even more secrets about the Clovis Bray family began to emerge. Warmind came with two new strikes, a new Raid Lair, and the popular Escalation Protocol public event.

Warmind finally answered pressing questions that had been lingering since the base game of Destiny. It set up the foundation for seasons down the road and was the first big step forward since The Taken King.

Released in 2022, The Witch Queen took the stellar work built upon in previous seasons and raised the bar even higher. Bungie dropped several bombshells in this narrative masterpiece that shook lore fans to their core. The Witch Queen came with a new Legendary difficulty, Void 3.0, a new raid, and two new strikes. Critics and fans alike agree that this is the best Destiny 2 has ever been.