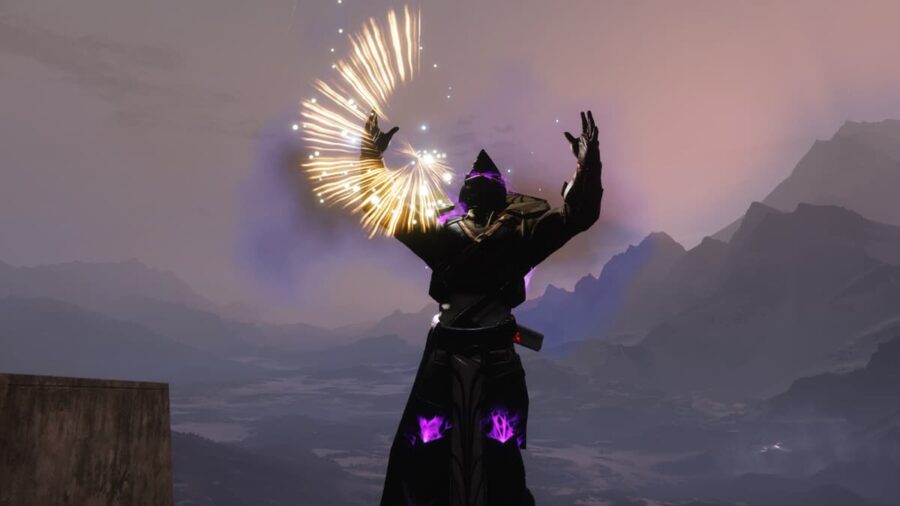 The Tickets to Impossible Destinations drop upon completion of Dares of Eternity in Destiny 2. When the item was first discovered, many wondered if it would be used as part of something else related to the event, much like the Ascendant Lens during Festival of the Lost. However, the Tickets to Impossible Destinations item says that it can be safely discarded. As such, players can hold on to it for novelty alone or simply discard it to free up precious inventory space.

Several items, like the Ramen Coupon, have been added to Destiny 2 and don't do anything aside from providing a bit of humor. It would appear that these tickets fall into that category. Upon inspecting the tickets, nebulous text promises all manner of prizes like a cruise or a trip to the tallest wooden rollercoaster in the Andromeda galaxy. All in all, another good bit of fun in an already comical event.

Related: How to get Lightning Round in Dares of Eternity in Destiny 2

With the release of the Dares of Eternity co-op mode for Bungie's 30th Anniversary celebration in Destiny 2, there is a bevy of prizes to be won. While players are more apt to gather some of the more inspired weaponry and cosmetic armors, Xur and Starhorse are prone to giving out some more creative winnings like these tickets.

For more on Destiny 2 such as All Void Super changes coming in Destiny 2: The Witch Queen, stay here on Pro Game Guides!

What are Tickets to Impossible Destinations for in Destiny 2?