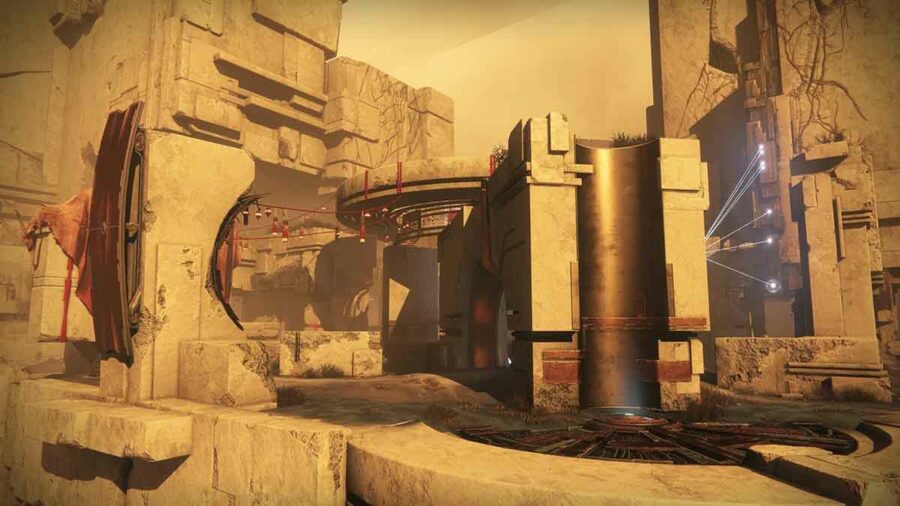 Trials of Osiris is Destiny 2's premiere PvP activity. Two teams of three face off against one another in an Elimination-inspired game mode. Players must rack up wins for better rewards and a chance to visit the fabled Lighthouse on Mercury. Those that can attain a Flawless run will garner even more loot.

Earlier this week, Bungie sent out a poll asking the community to vote on the Trials of Osiris map for the week. The community gave their opinion and Altar of Flame was the winner with 44% of the vote. Vostok came in second with 36%, and Fragment received 20%.

Related: How to get Talons of the Eagle in Destiny 2

Trials of Osiris were initially handled by the followers of Osiris (Brother Vance) in Destiny 1. This has since fallen on the shoulders of Osiris' partner, Saint-14, in Destiny 2. Though the Mercury location was put into the Destiny Content Vault, maps like Altar of Flame remain. It doesn't make all that much sense from a lore perspective, but folks tend not to question it too much, lest the sweaty PvP apes get upset.

For more Destiny 2 goodies, check out How to complete the Shoot to Score quest in Destiny 2 on Pro Game Guides.

What is the Trials of Osiris map this week in Destiny 2?