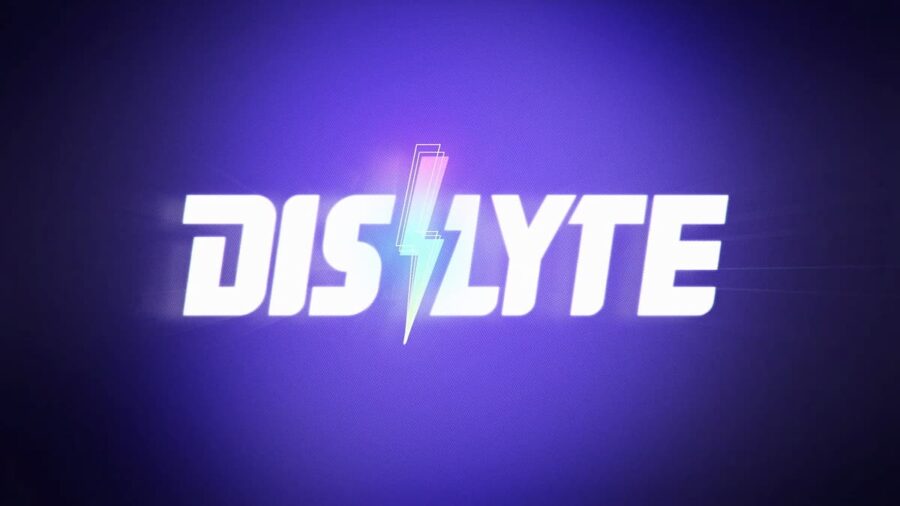 Dislyte is an upcoming gacha game from developer Lilith Games, the creator of AFK Arena and Rise of Kingdoms. It features a blend of fantasy, mythology, and cyberpunk aesthetics to create a unique mobile experience.

Release date and platforms for Dislyte

Dislyte will release on May 10, 2022, for iOS and Android. You can download the title through Apple Store or Google Play Store. You can also follow the official Dislyte Twitter for more information and updates.

What kind of game is Dislyte?

Dislyte is a gacha turn-based RPG where you control a squad of Espers as you battle waves of enemies and, eventually, a boss. It features over 60 characters to collect, rank up, and build your team with. You will need to build a powerful team suited for the challenge ahead of you.

You can play PvE through three tiers of Story quests or go head to head with other players in PvP. Throughout your playtime, you can listen to an amazing EDM-inspired soundtrack. Disyte is available to pre-register ahead of its official release on either iOS or Android. Check out the trailer on the official Dislyte YouTube channel.

For more information on Dislyte, check out How to download/register for Dislyte and Who is Nezha in Dislyte? on Pro Game Guides.

What is Dislyte? Gameplay, gacha, release date, and more!