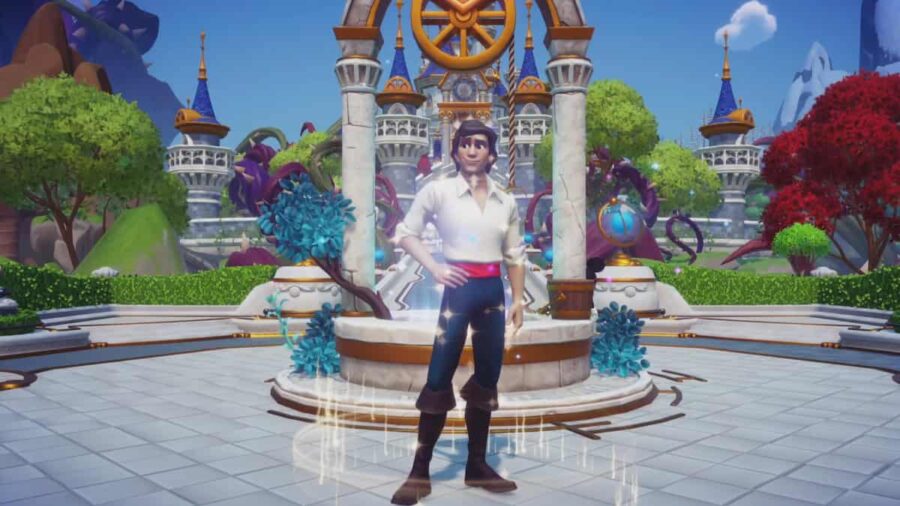 In Dreamlight Valley, players get to participate in various quests and unlock several popular Disney characters. One of them is Prince Eric from The Little Mermaid, and you need to do a few quests before unlocking this NPC. Eric isn't available at the start of the game, and you need to level up friendships with certain characters to unlock this NPC. Here's how to unlock Prince Eric in Disney Dreamlight Valley.

How to unlock Prince Eric in Dreamlight Valley?

Related: How to find Garlic in Disney Dreamlight Valley

During the Deal With Ursala quest, players must find Magical Crystals to unlock the next quest involving Prince Eric. Hand over the Crystal of Power to Ursala to start the Poor Unfortunate Prince quest. After this, you need to visit Ariel and hand over the Poor Unfortunate Eric item. Ariel requests players to visit Merlin. Speak to the wizard, and he tasks players with building a house for Prince Eric.

Once the house is built, you need to find an object inside the house that belongs to Eric. Place Eric's Castle in the Village, and interact with the Scrooge McDuck sign to pay for the house construction. Search Eric's Castle for an object that's dear to his heart. The item is Eric's Flute, and you need to bring this back to Ariel. Hand over the Flute to Ariel to complete the quest and welcome Prince Eric to Dreamlight Valley!

How to get Eric in Dreamlight Valley