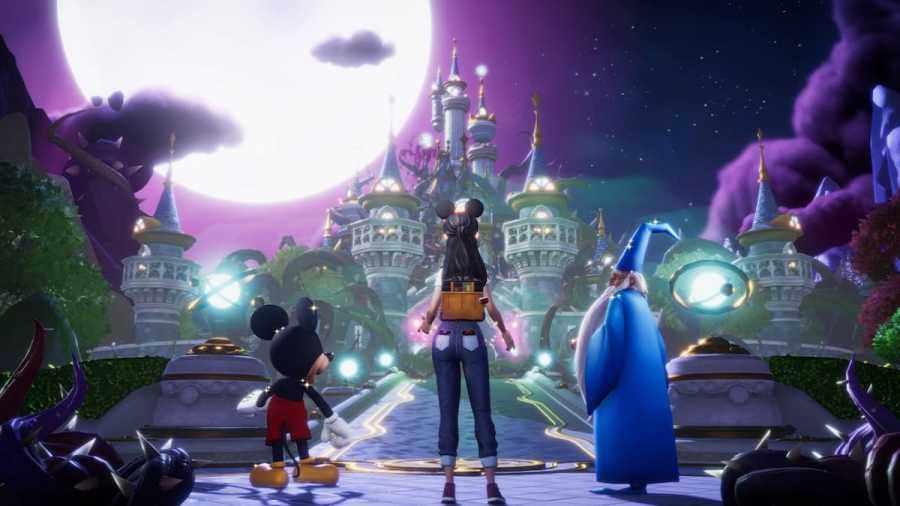 If you have ever wanted to play a simulation game full of customization within a Disney wonderland, look no further. Disney Dreamlight is a game filled with endless, enchanting design choices.

What is Disney Dreamlight Valley about?

Dreamlight Valley features a world full of characters from the Disney and Pixar universes. The game is not only a design-based simulator, but it also follows a mystery story of why the Dreamlight Valley citizens lost their memories. Enhance the town, take care of your own characters, and interact with town members to help them recover their memories for good. The game has unsurprisingly drawn many comparisons to Kingdom Hearts, especially due to the cameo/crossover nature of the world.

Disney Dreamlight Valley is set to officially release sometime in 2023. As of yet, there is no firmer date. Xbox has confirmed that the free-to-play game will come to Xbox consoles and PC in early access sometime late in 2022, with the added bonus of it being available to play on Xbox Game Pass Ultimate the very day it releases.

On the Disney Dreamlight Valley website, it's confirmed that the game will also come to Nintendo and PlayStation consoles, as well as the Apple App Store, in 2023. The game is being released by Gameloft and will have a Founder's Pack for players who want to purchase exclusive goodies ahead of the game's launch.

Want to read more about other Disney games? If so, head on over to What are Cosmic cards in Disney Twisted-Wonderland? on Pro Game Guides.