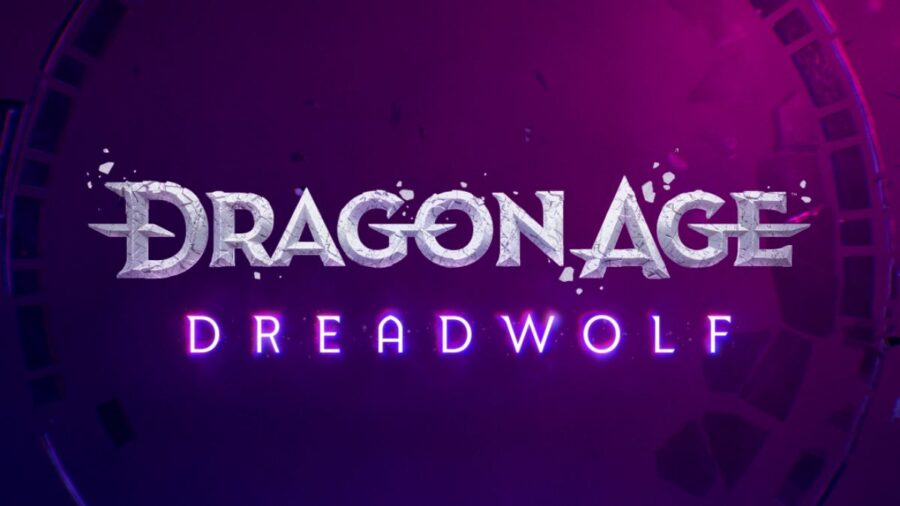 BioWare has revealed that the title for the upcoming Dragon Age game is Dragon Age: Dreadwolf. That title will be very familiar to fans of the series, as it is heavily associated with a major figure within the world of Dragon Age. Dragon Age: Dreadwolf will finally put in motion story beats that were set up in Dragon Age: Origins and Dragon Age: Inquisition. A major character introduced in Inquisition will be the focal point of Dreadwolf, as his ambitions and plans come to fruition.

Who is the Dread Wolf?

The Dread Wolf is part of the greater lore of the Dragon Age universe, and the title is a reference to an elven demigod. The Dread Wolf is said to be a trickster and was responsible for trapping all other elven gods a millennia ago.

It is revealed at the end of Dragon Age: Inquisition that the Dread Wolf was walking among the player this whole time. It turns out that the Inquisitor's elven ally Solas was the Dread Wolf this whole time, and his true name is Fen'Harel. Solas originally introduced himself as a self-taught mage who has a lot of philosophical musings about the history of the world. He initially comes across as a posh yet well-meaning mage, but it turns out it was all a trick, and he is setting something up.

Fans have known that the Dread Wolf will be a major part of the next Dragon Age for years now. The next Dragon Age game was first teased back in 2018, and BioWare was spreading the hashtag "#TheDreadWolfRises" on social media. BioWare confirms that Solas will be a major character in the Dreadwolf game, with the company implying that using Solas' namesake as the subtitle of the game leads to "endless possibilities."

For more on all things Dragon Age, including How fast can you beat Dragon Age: Inquisition, keep reading Pro Game Guides.

Who is the Dread Wolf in the next Dragon Age game?