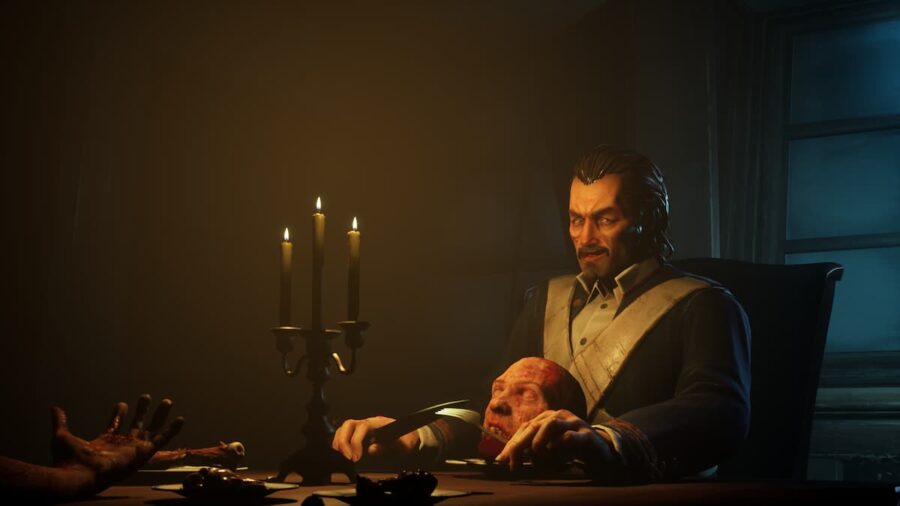 Dread Hunger is a unique game that blends social deduction with action-adventure. Players have been trying to survive the arctic and each other in Dread Hunger's early access since April of 2021. But now, the game has just received a release date for its full launch.

Dread Hunger will launch on Steam on November 10, 2021, and to celebrate this announcement, developer Dread Hunger Team will release an update titled Bad Medicine. This update will highlight a more social player experience and adds new content. You can take a look at the Bad Medicine trailer and all the new content below.

The game pits a team of six against the Canadian Arctic where they must survive. Aboard a 19th century warship, players will need to stay warm, fend off predators, and hunt for food. Two of the players will be Thralls who will attempt to kill the Explorers. Dread Hunger features poison, coal collecting, and of course cannibalism while trying to survive.

Players can choose from several classes including:

For more Dread Hunger content, be sure to check back with Pro Game Guides.