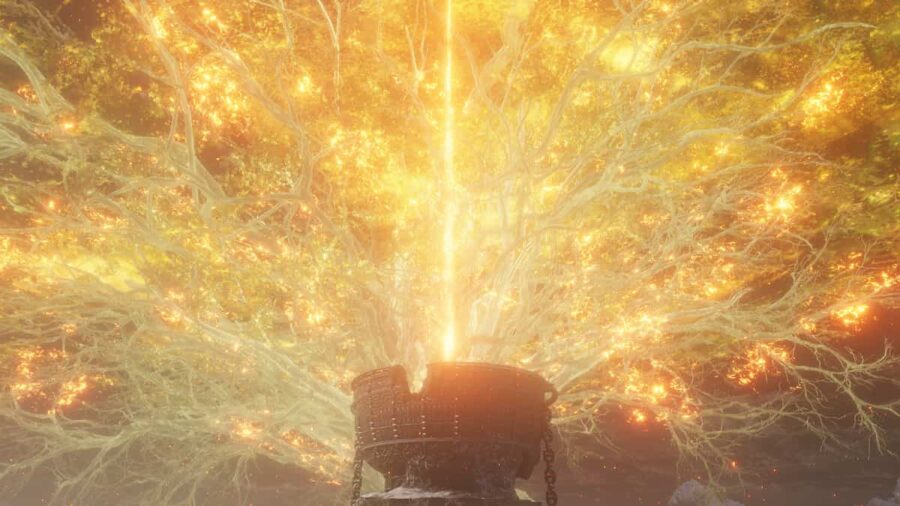 In Elden Ring, players will come across various bosses in different zones, and you will need to know what to do after defeating them to progress in the game. The Fire Giant is one of these bosses, and players will find him at Mountaintops of Giants, East.

The Fire Giant is the boss you will face on the way to Forge of the Giants. He is located at the mountain east of Foot of the Forge Site Of Grace. After defeating this boss, players will have to go to the Forge of the Giants and save the game at the Site of Grace. This is where Melina appears, asking if you are ready to burn the Erdtree.

Related: How to reach Ranni’s Rise and Three Sisters in Elden Ring?

Players will face this boss fight after defeating Margott at the Elden Throne. To enter the Erdtree you will need to burn the shackles around it, and you can do this at Forge of the Giants. There are several methods to approach this outcome, and players can choose to take Melina's help to burn the Erdtree or do it themselves.

What to do after defeating the Fire Giant at Mountaintops of Giants in Elden Ring?