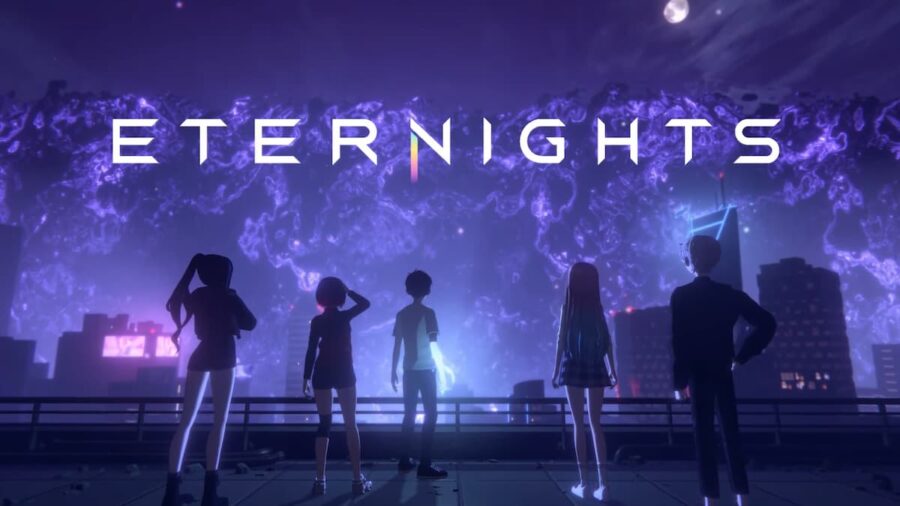 Studio Sai and Kowloon Nights have teamed up to bring Eternights to the gaming world. This title combines action, romance, the apocalypse, and more to create a unique experience. We have gathered what we know about Eternights below.

Everything we know about Eternights

What is the release date for Eternights?

There is no official release at the time of writing for Eternights, but it does have a 2023 release window. You can follow the official Studio Sai Twitter for more information on Eternights and future updates.

What platforms will Eternights release on?

Eternights has been confirmed to release on PlayStation 4, PlayStation 5, and PC. As the Persona series greatly inspired its developer, it is no surprise that the title will be launching on PlayStation. There has been no word on an Xbox release.

Related: How to unlock all Chapter 1 endings in Sucker for Love: First Date

Is Eternights a dating sim?

Eternights combines hack and slash action with romance to create a unique dating sim. As it turns out, the end of the world brings people together, and you will spend time with five interesting characters as you try to survive the apocalypse.

The story will change depending on which character you romance. This includes several fully animated 2D cutscenes with you and your date. As you grow closer, you will also learn unique skills and spells to defeat the dangerous monsters found at humanity's extinction.

Eternights debuted its announcement trailer during the PlayStation State of Play Livestream on June 2, 2022. You can find the Eternights trailer on the official PlayStation YouTube channel and see the action dating sim for yourself.

For more information on gaming, check out Dead by Daylight just announced Hooked On You, a DBD dating sim and All Killers in Hooked on You: A Dead by Daylight Dating Sim on Pro Game Guides.