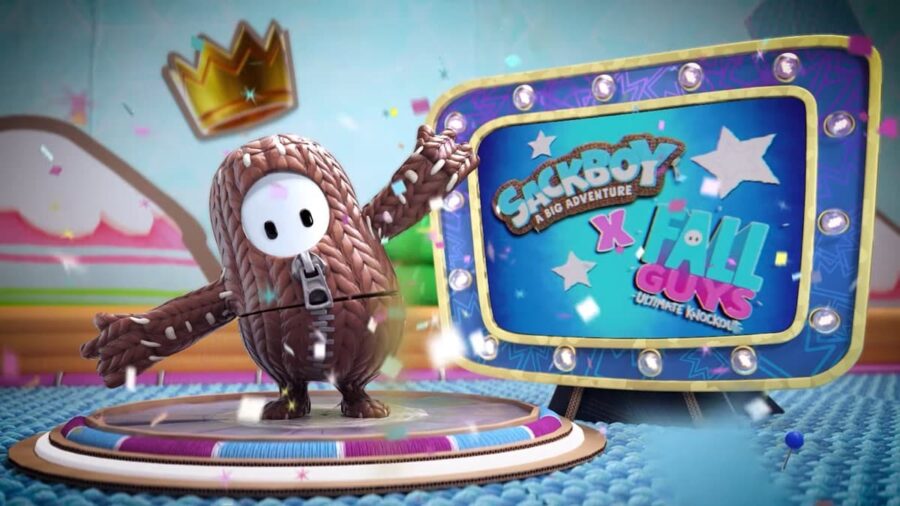 Fall Guys is no stranger to the collaboration scene, but with some creative ideas from two-game teams: the next major collab is going both ways. Fall Guys: Ultimate Knockout has teamed up with Sackboy: A Big Adventure to bring new collaborative costumes into both games. The costumes were designed to bring the magic of one game into the other while keeping the spirit of the original alive and well.

While the iconic big head isn’t a part of the design, Sackboy’s aesthetic is still very recognizable in these adorable costume parts for Fall Guys.

Related: How to link Fall Guys to Epic Games Account

A lot of polling and decision-making went into deciding which Fall Guys costumes would become Sackboy costumes, but in the end, it was two Season 1 fan-favorites: one from the Fame Track (Rookie) and one from the DLC (Fairycorn).

For more Fall Guys content, check out How to select a primary profile in Fall Guys for your Epic Games Account on Pro Game Guides.

Is Golden Glizzy coming back to Fall Guys?

How to get the Hoggy outfit in Fall Guys

All round games added to Fall Guys in Season 6: Party Spectacular

How to complete Sackboy’s Challenge in Fall Guys

When does Fall Guys Season 6 start?