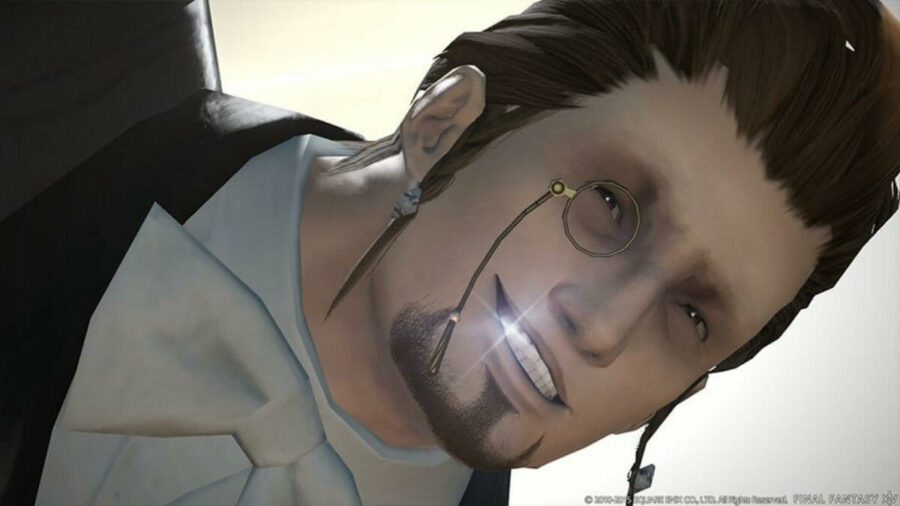 The Hildibrand quests are some of the most celebrated side quests in the realm of Final Fantasy XIV—offering drama, intrigue, and exclusive rewards.

How to Unlock the Hildibrand Quests in Final Fantasy XIV

To start this Hildibrand quest line, you'll first speak to Wymond in U'ldah. He is located between the main Aetheryte and the Adventurers Guild (x9, y8). Accept the level 50 quest The Rise and Fall of Gentlemen to begin.

These quests focus on the adventures of Hildibrand Manderville, Eorzea's resident himbo detective. You'll accompany him around different areas, gathering clues and thwarting evil while meeting an exciting cast of heroes. And some fan-favorite villains. 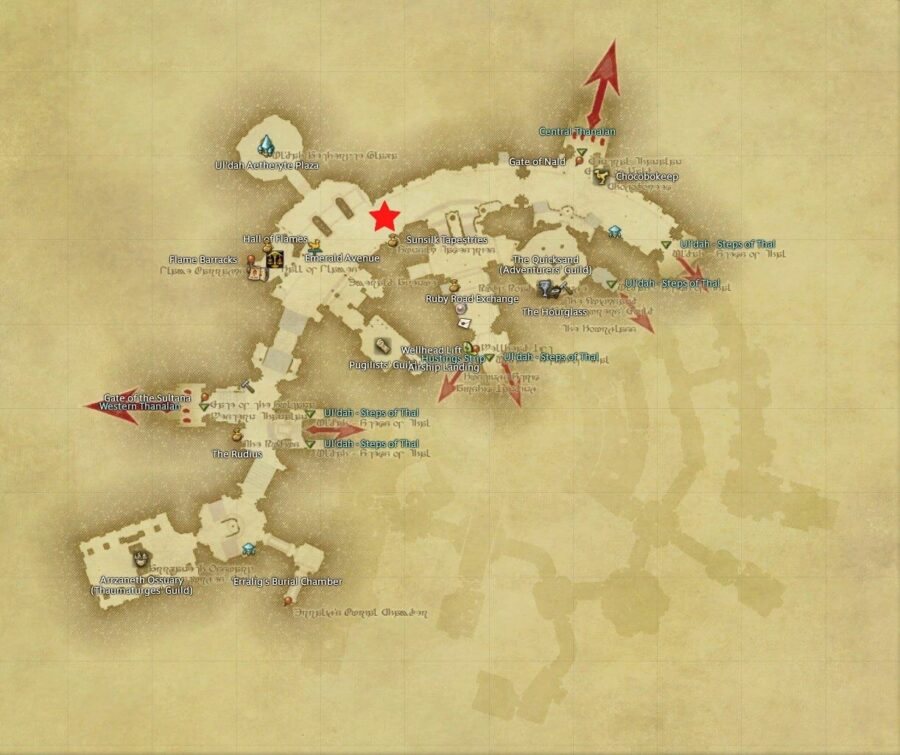 Note: The Rise and Fall of Gentleman quest will not be available until you have progressed through A Realm Reborn and completed The Ultimate Weapon quest.

Once you've reached the end of the first batch of quests, don't fret! The expansions Heavensward and Stormblood each offer their own set of Hildibrand quests that pit our hero against more monstrous foes. And who knows, perhaps you'll get to meet more of the iconic Manderville clan!

To unlock the Hildibrand quests in the Heavensward expansion, speak to Nashu Mhakaracca in Ishgard. She can be found in the Pillars at (x5.9, y9.9). Accept the quest "A Gentleman Falls, Rather than Flies" to get started. 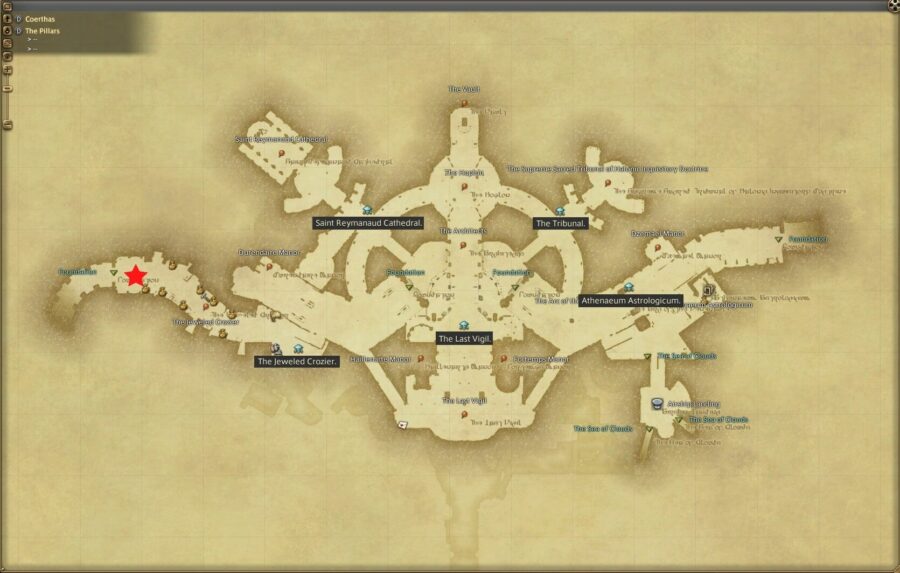 For the Stormblood expansion, you must seek out the Conspicuously Inconspicuous Man. He is located in Kugane at (x10.6, y9.8). Accept the quest A Hingan Tale: Nashu Goes East to begin. 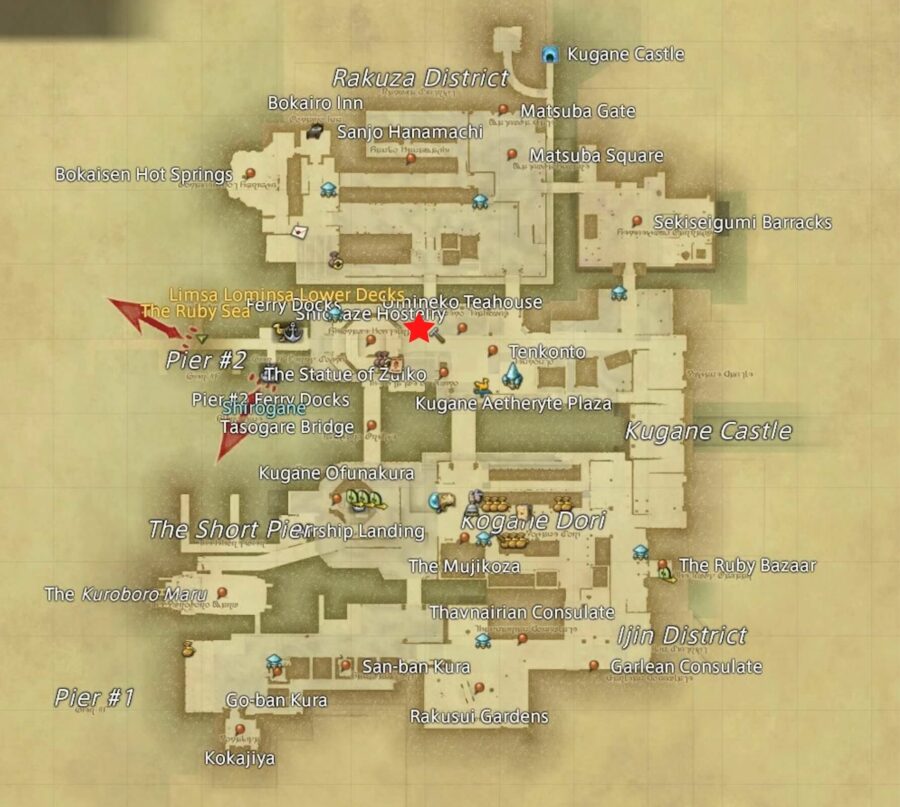 Each batch of quests features a boss fight in the form of a Normal Trial. These can be queued for solo, with a party, or through party finder. They can even be completed unsynced, allowing players to complete them with a much smaller group.

To unsyc, simply select "undersized party" from the duty finder menu. It is usually after these trials that the players receive rewards such as minions, emotes, and more. Who doesn't want a tiny little Hildy following them around?

Will Hildibrand be added to Shadowbringers? Will he accompany us to the moon in Endwalker? Only time will tell, but there's a host of rewards to get and fun to be had while we wait to see what's next for Eorzea's greatest investigator.

For more Final Fantasy XIV content, be sure to check back with Pro Game Guides.

How to unlock Red Mage in FFXIV

Are FFXIV Servers Down? Here’s how to check server status

How to Buy a House in Final Fantasy XIV

How to Unlock the Aesthetician in Final Fantasy XIV