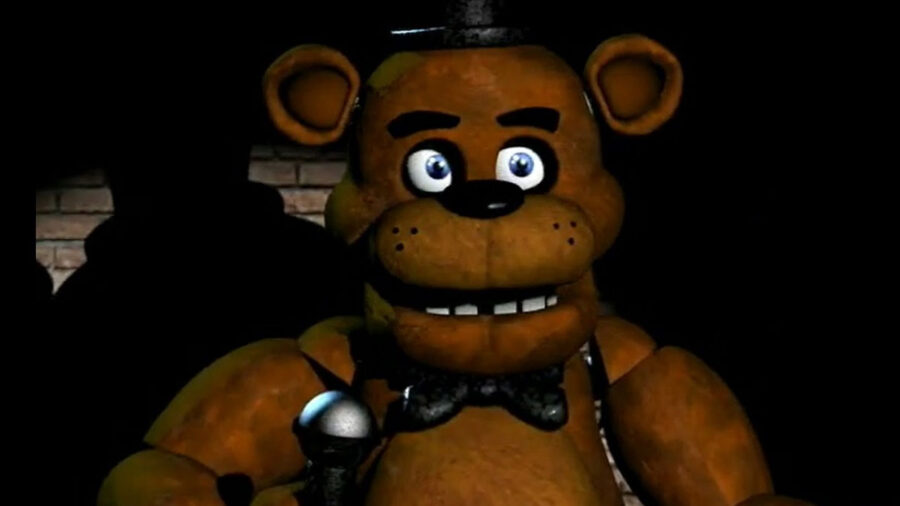 If you are a fan of spooky games, or you want to dip your toes in the genre during the Halloween season, then you might be in luck if you have the Xbox Game Pass! Fight Nights at Freddy's has now jumped onto the platform and is available to play on your Xbox Series X/S, Xbox One, and even on the PC! While you will need a subscription to the game pass, it is a pretty amazing value if you don't really care about owning games and just want to play them through!

This bundle of the Freddy games includes all four games from the original set. You will get a chance to play 1 - 4, and see if you can keep the Freddybear from nabbing you. If you've ever had a summer job at somewhere like Chuckie Cheese, you will no doubt sympathize with this poor person helming the video cameras and trying to get through each dull day. However, things start to get on the spooky side when that Freddybear and friends start to appear in places they shouldn't!

This game is quite infamous, particularly among the young crowd that grew up with it. It has been quite a phenomena in the genre, and while some people might find it overrated, it has pretty much inspired a whole bunch of games of the horror variety. The loneliness you will feel as you cycle through cameras, and the spooky nature of things that happen throughout the night should keep you on the edge of your seat!