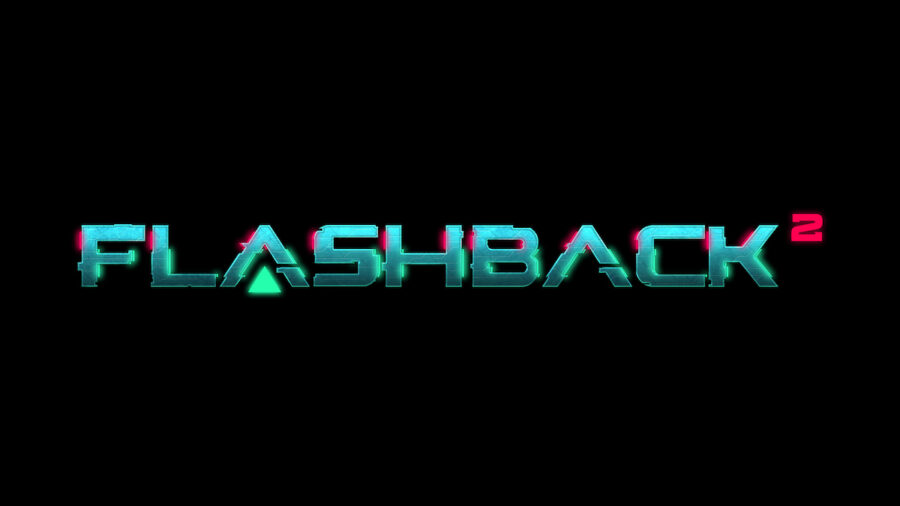 Do you like sci-fi, platformers, and retro games? Then look no further than this upcoming game, Flashback 2. It will release sometime in 2022 for both PC and consoles.

What is Flashback 2 about?

Flashback 2 is an upcoming game being created by Microid Games. It will be a retro reboot of a classic PC space sci-fi platformer called Flashback. There's not much known about the plot of the game, including whether or not protagonist Conrad B. Heart will make a comeback or not (though a character that looks a lot like him was seen in the trailer).

What is the release date for Flashback 2?

We don't yet know the release date of Flashback 2, though a trailer was released of the game for the first time at Summer Game Fest on June 9, 2022. The game was first announced on the Microids Twitter Account in May 2021. In that tweet, Microids stated that the game would release sometime in 2022. This means that unless details have changed, we may see the game released sometime between June and December 2022.

What platforms will Flashback 2 be released on?

Flashback 2 is expected to release on PS4, PS5, Xbox One, Xbox Series S/X, Nintendo Switch, and Steam. It's not confirmed whether or not there will be any additional ways to play the game, but we don't anticipate this changing much. That's because the official trailer confirms all of the platforms, and games rarely expand releases to more platforms after a trailer confirms where the title can be played.

What is Flashback 2 based on?

Flashback 2 is the successor to the original Flashback game from 30 years ago. Technically, this is not the first sequel to Flashback, as there was a less popular sequel to Flashback, called Fade to Black. It was released in 1995 for PC and 1996 for Playstation consoles. The new Flashback 2 game also has a different developer, but it seems much of the central idea will be kept the same.

About the original Flashback game

Flashback was a PC-exclusive game released in 1992 and developed in France by Delphine Software. American players may know the game by its more lengthy name, Flashback: The Quest for Identity. The game is a cinematically framed, non-scrolling platform game set in space. For the story in the game, players play as Conrad B. Hart, an intelligence agent in the year 2142 as he solves a series of increasingly difficult puzzles in the fight between humans and aliens.

Want to read more about upcoming games? If so, check out What is Aliens: Dark Descent? – Release date, platforms, & more! on Pro Game Guides.