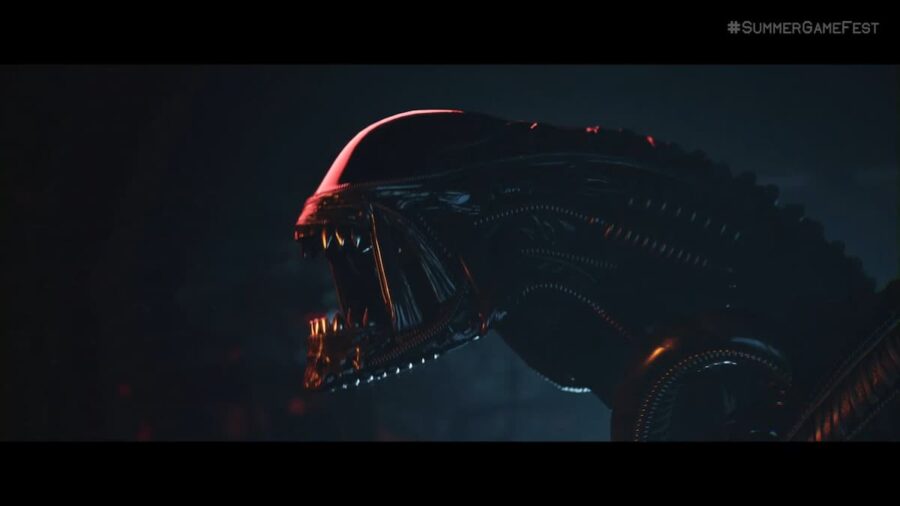 Aliens: Dark Descent is a squad-based, single-player action game set in the Alien franchise. The player must direct a squad in real-time to stop a terrifying Xenomorph outbreak on Moon Lethe. It is being developed by Tindalos Interactive and published by Focus Entertainment.

Everything we know about Alien: Dark Descent

Players can pick from five Marine classes for their squad members and lead them through a mysterious and deadly area on Moon Lethe. As they go through, the Aliens will try and kill the squad.

You can also customize your squad, level it up, and specialize your soldiers with unique abilities, weapons, armor, and perks, for high-stakes missions on treacherous terrain. You can also build a base to research new tech and enhance your squad.

What is the release date for Aliens: Dark Descent?

Aliens Dark Descent will release sometime in 2023, though the publisher has yet to announce an official date. We can assume that a real date will come sometime in the future.

Related: Will Hogwarts Legacy be at Summer Games Fest 2022?

What platforms will Aliens: Dark Descent be on?

Aliens Dark Descent will be available to play across multiple platforms, all of which we've outlined below:

During the Summer Game Fest 2022, a trailer was revealed for Aliens: Dark Descent. It features a cinematic trailer and some gameplay.