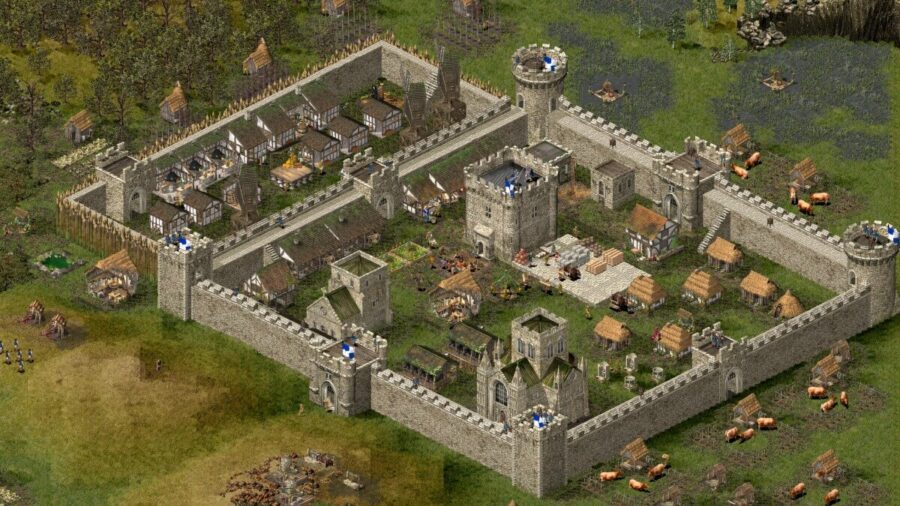 The Real-Time Strategy genre has been a favorite genre of games for many years now. There are so many games to choose from that it can be hard to find the very best. That's where we come in. Here are some of the best RTS games on PC.

The Best RTS games on PC

Below we've gathered the best RTS games that are currently available on PC. 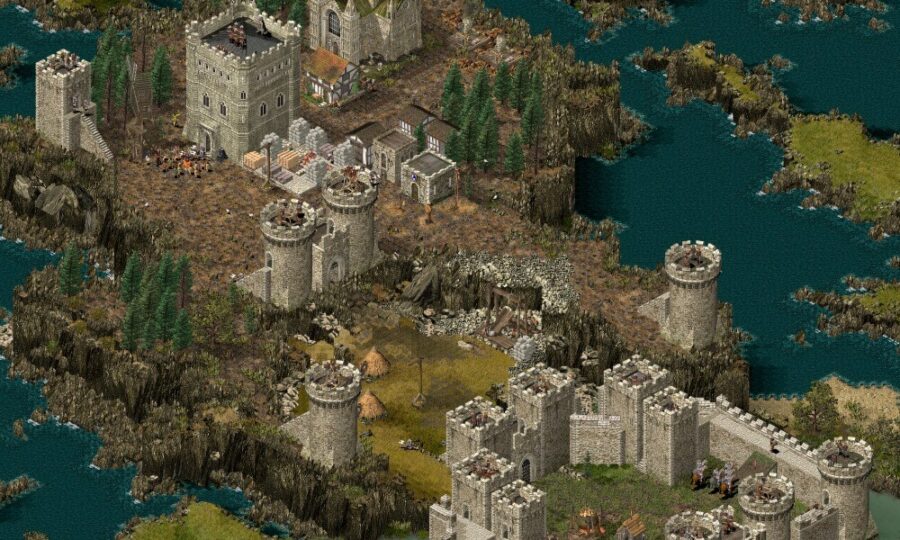 First released back in 2001, Stronghold takes players and puts them in the role of a lord and charges them with building a castle and running it. Their goal will also be to defend it from invaders and even lead armies to destroy other enemy castles and complete all matter of objectives. 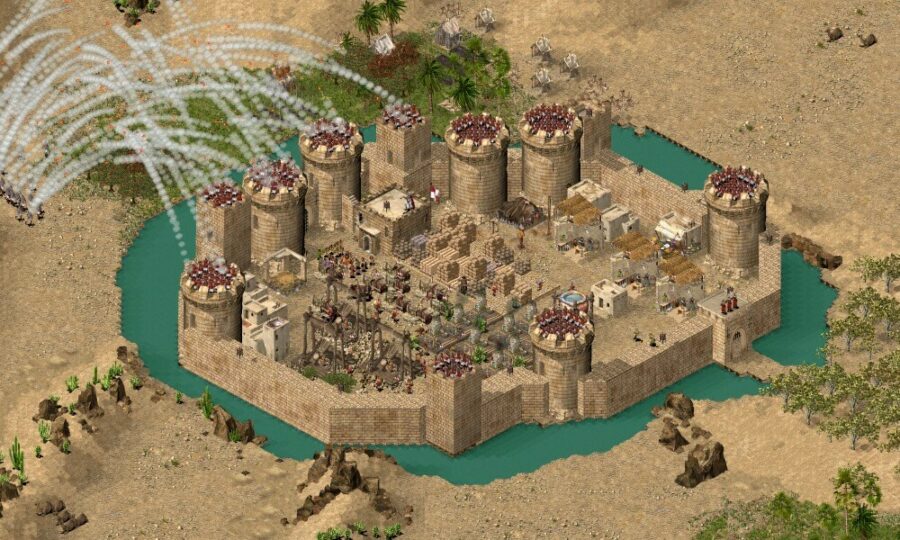 Stronghold got a sequel in the following year, called Stronghold Crusader. This sequel would take the game to the battlefields of the Middle East and place players in the roles of either Middle Eastern or Crusader Lords. Along with this, the sequel added a ton of new buildings and units into the mix and even had an extensive skirmish mode where players could fight AI lords across several maps. 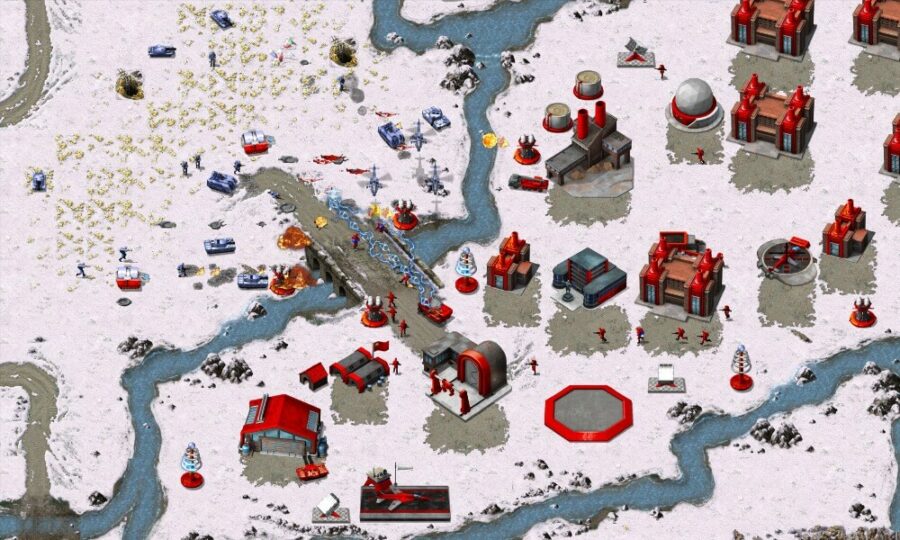 Command and Conquer is one of the oldest RTS series that has fallen on hard times. However, it wasn't always like that, as many of the older games are considered and still are some of the best RTS of all time. That said, we highly recommend checking out some of the older titles if you are a fan of RTS games; just avoid Tiberian Twilight like the plague. 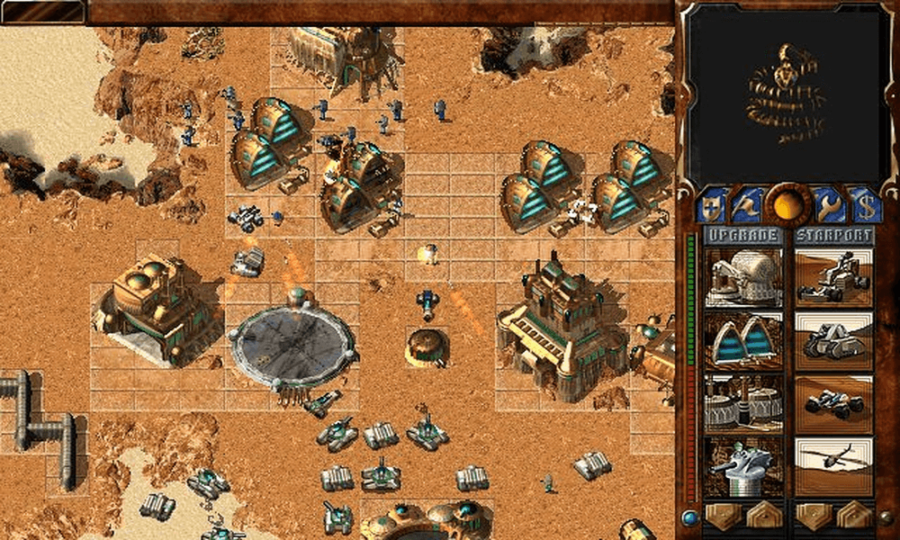 Loosely based on Frank Herbert's Dune universe, Dune 2000 is a game that takes what was great about Command and Conquer and reinvents it with a new Dune look—and the result is excellent. The game is fun, and if you are a fan of C&C, you will love Dune 2000, as the same core gameplay is there. Needless to say, it is damn good. However, may have trouble finding the game being sold online, because of this we recommend downloading OpenRA. OpenRA is a open-source program that allows you to play Dune 2000 along with Red Alert and C&C online and offline. 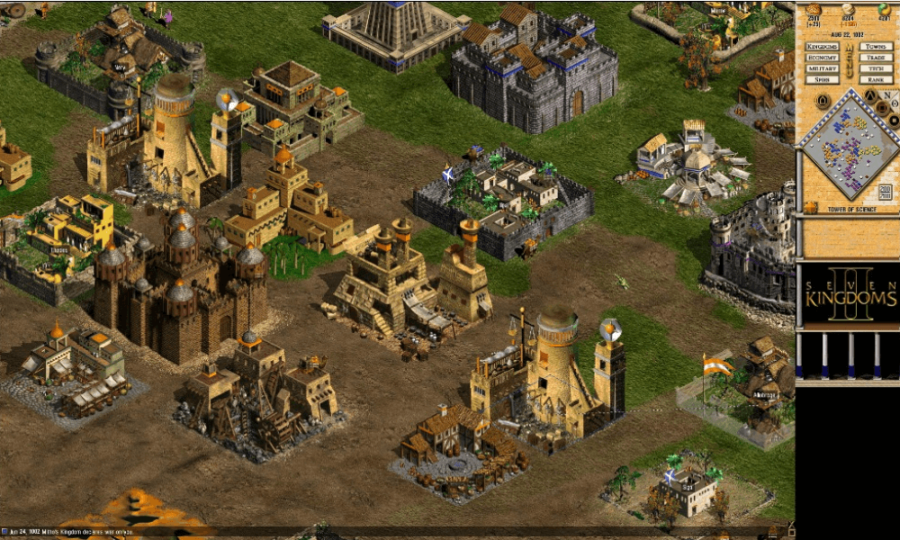 In Seven Kingdoms 2, players can control one of several human kingdoms and battle it out with several monster factions through diplomacy, trade, and conquest. Players can also conquer settlements and call upon the power of their gods across several game maps. 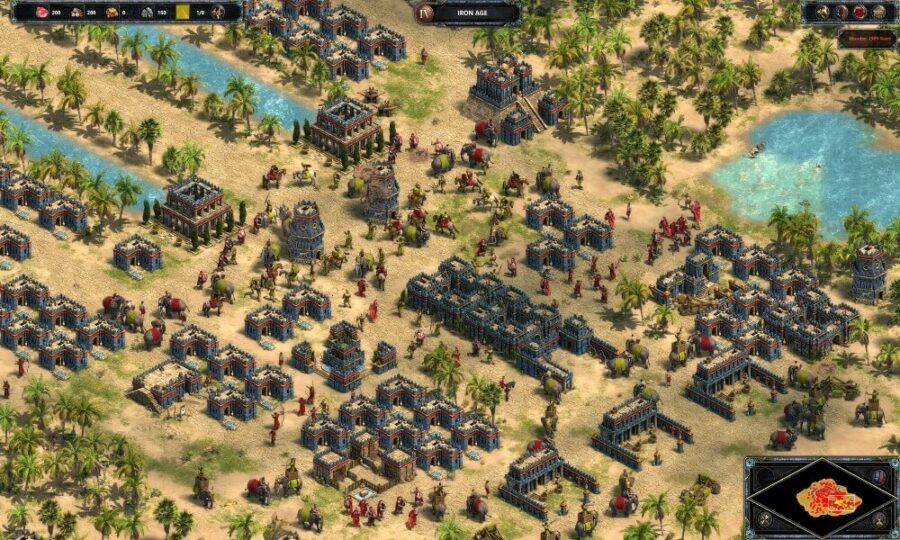 Another staple to the RTS genre and classic is Age of Empires, a game series that has found a home in many RTS fan's hearts. The series has become widely known across several releases and loved for its combat, building mechanics, and the technology age mechanic. Along with this, players can also play a ton of different factions and command several kinds of units. 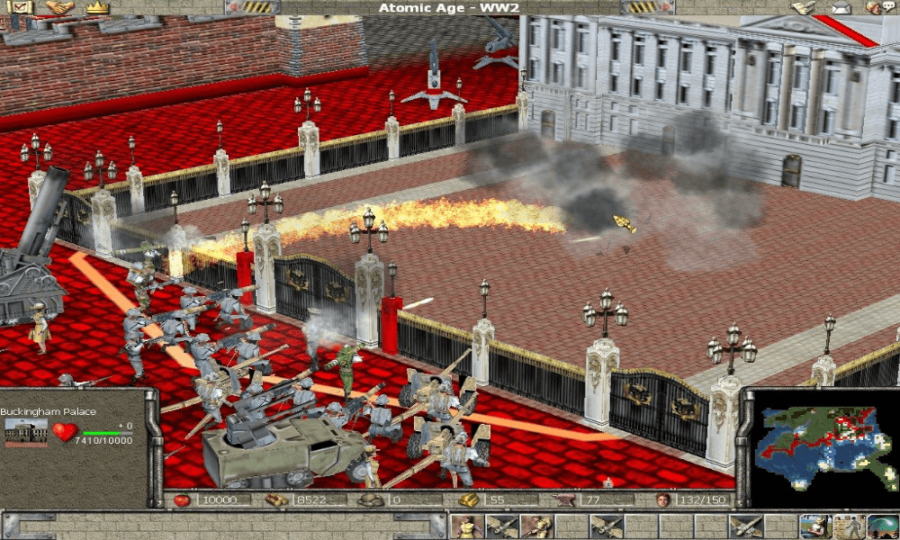 In Empire Earth, players control the fate of fledgling nations through the course of several ages and while fighting for dominance with other factions. The features a ton of nations, units and even has an extensive campaign with voicing acting that still haunts us to this day - in a good way. 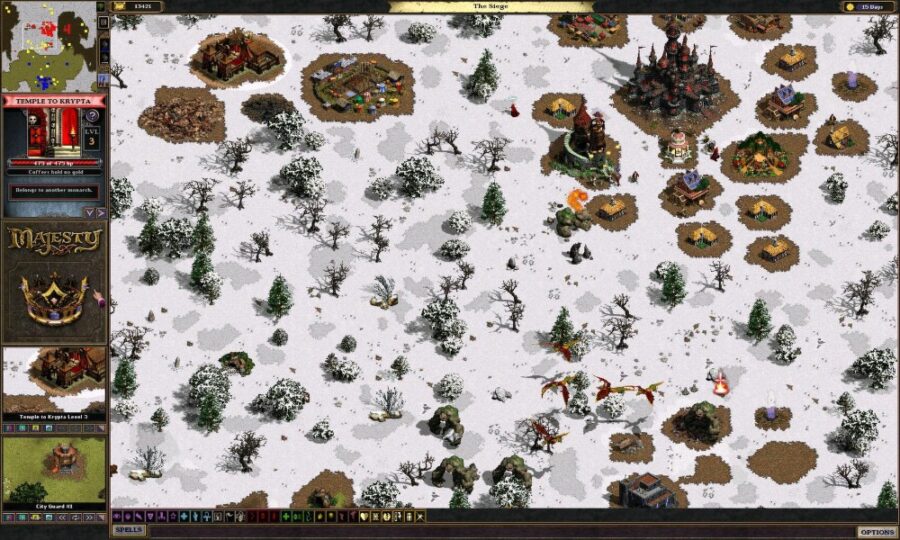 Majesty Gold is a unique RTS where players take on the role of a king running a fantasy kingdom. Along with this, players don't have direct control over their units and instead have to encourage them with bounties on various monsters that roam the map. Overall, Majesty Gold is a must-play for anyone who is tired of the traditional RTS format and is still one of our personal favorites.

For more games to play or check out, we at PGG have you covered with lists such as Best Indie Games On PC You Should Play In 2020 and 8 Best JRPGs on Nintendo Switch 2020.