Captain Marvel has been leaked in Fortnite v15.10 update, thanks to @ShiinaBR & @Guille_GAG. All Marvel skins will be part of a "Marvel: Royalty & Warriors" Pack! (Thanks to @HYPEX for the heads up)

Description: "Warriors can be formed for any reason, whether it be a king's responsibility, a soldier's duty, or a hired gun's price."

In the Pack you will get the following:

There's strong evidence because others shown in the Fortnite x Avengers comic book (which is shown below) will be available in the future. This also features Ghost Rider and Black Panther, and there's also the likelihood that Daredevil and Venom will be available. 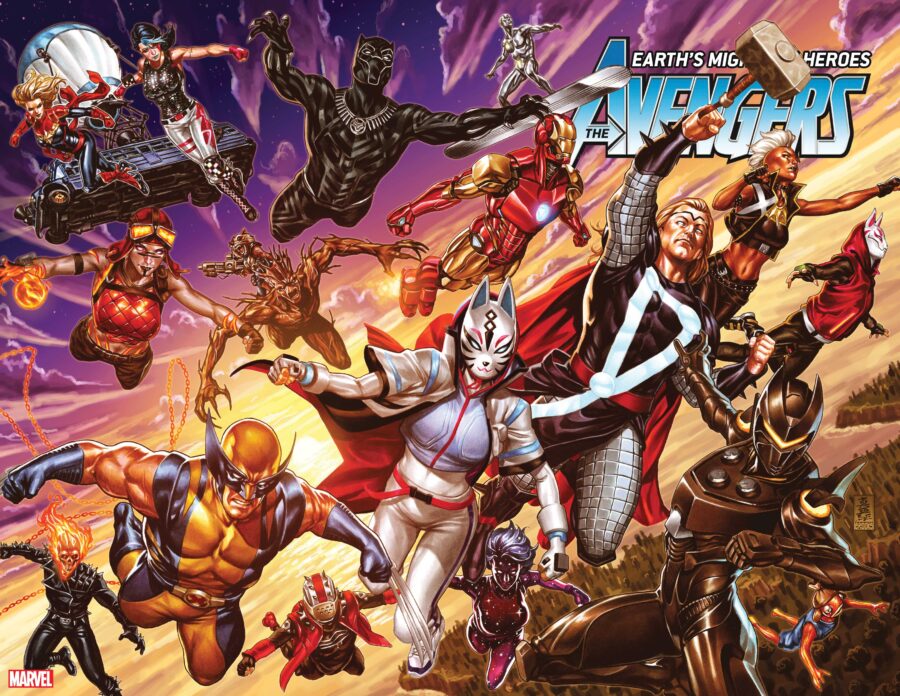 You can find additional Captain Marvel styles and alternative images below!