Royale Bomber was leaked a while ago and we weren't sure how they were going to release it. Due to an advertisement leak, it was confirmed that it can be collected via a PS4 Console purchase. Yes, that's correct! You will need to purchase the Fortnite PS4 Bundle to get this skin. I'm guessing it will be a code you can redeem, so I could see this being sold wherever people sell skins. So be on the look out for those, or maybe finally decide to purchase a PlayStation if you haven't!

Update: It appears you can now purchase a PS4 Dualshock Controller and get 500 V-Bucks and the skin! This is much cheaper than having to purchase a whole PS4, so keep an eye out for that deal. 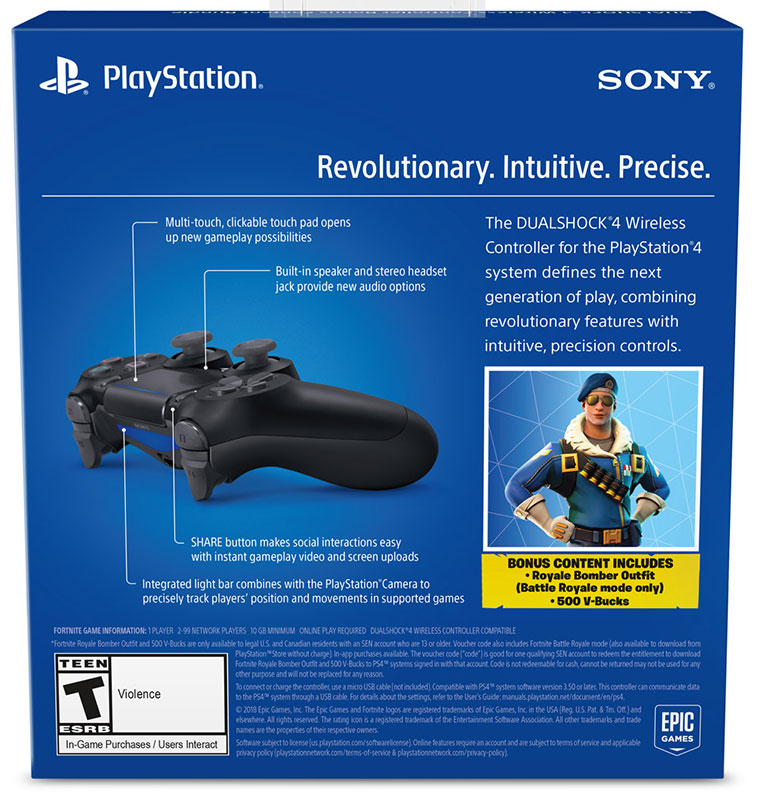 You can find PNG images of Royale Bomber below! Click to enlarge the image.