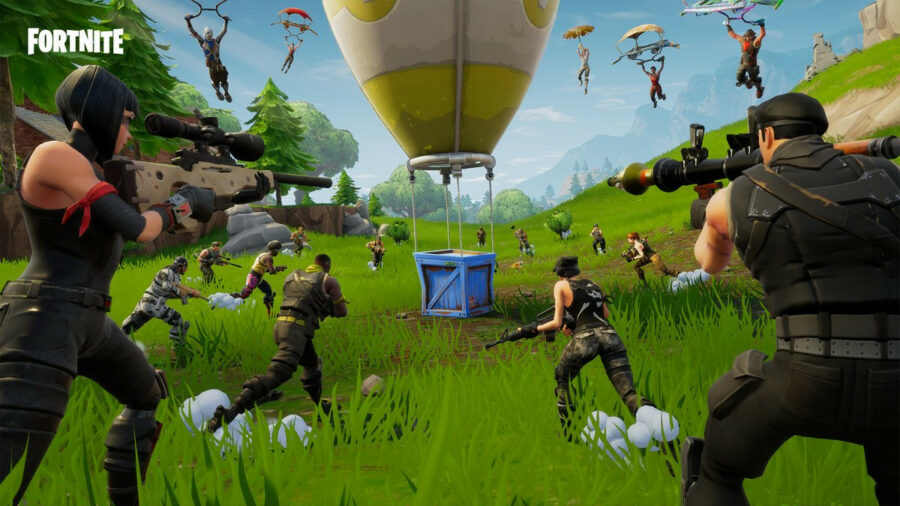 Epic is apparently starting testing on giving weapons new attachments or more. However, they are calling it "Weapon Mod Slots" according to well-known leaker HYPEX. Will this be coming to later seasons, or will they keep it back for a new chapter entirely?

We might get a new weapons mechanic at some point, epic started testing a new thing called "Weapon Mod Slots" lately and it seems like it gives the weapon abilities/attachements.

This new chapter has changed the game massively from what it once was as it's Bounty Hunter themed, from Epic quests to having NPC's on the map. These NPC's you can do quests for, buy new equipment from, and even upgrade equipment you have. It wouldn't surprise us if this new mechanic involved around weapons were saved for the next chapter and have the chapter heavily themed by this.

What is this new attachment system? We're not entirely sure how deep they will take it? Will every gun be moddable? Will you be able to turn a minigun into a silenced minigun? Or perhaps adding a storm attachment to a bolt-action sniper rifle to turn it into a Storm Scout Sniper? The possibilities are endless, so it'll be fascinating to see where they will take this.

Fortnite has had a weapon Upgrade Bench before, where you could upgrade a weapon into a higher tier. Turning a Common into an Uncommon would require fewer materials and time than upgrading an Epic into a Legendary. You could also sidegrade the weapon, so turning an Assault Rifle into a Heavy Assault Rifle.

And of course, at this moment, they are upgrade NPC's on the map in Chapter 2 Season 5 that can upgrade your weapon for Gold Bars instead of materials like the Upgrade Bench. But we can't see every NPC staying for the long term, so once these are removed from the game, it would be nice to have something else that can upgrade/change your weapons.