These are the unofficial Fortnite 11.21 Patch Notes! Epic hasn't been compiling detailed notes like they used to, so we're putting together a list of everything that changed in the new update. We have some bug fix information, and will be posting whatever else has been added to the game. We will replace these with the official patch notes if they are posted.

Here are the expected bug fixes for the 11.21 patch. These were taken from the Trello that display all of the stuff that Epic is working on in terms of bugs.

Looks like nothing was really added other than bug fixes! No new cosmetics were leaked, but a new style for Lace was added.

Looks like Risky Reels is getting an upgrade or is going to be demolished! There's trucks pulling up that appear to be making some changes to the area. 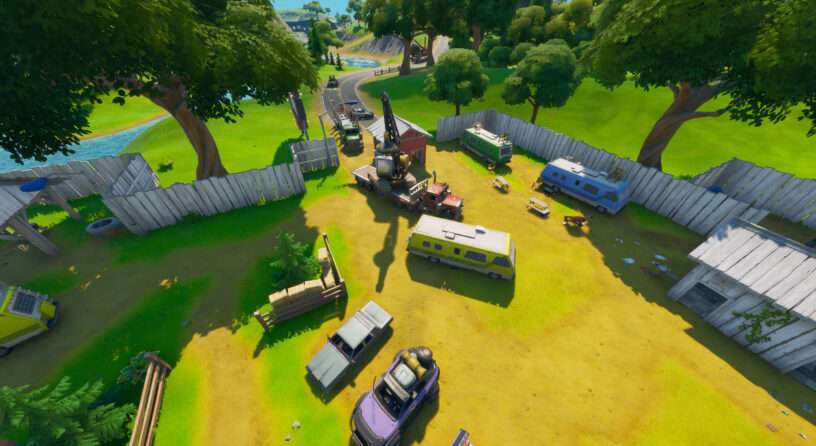 These have been leaked for quite a while, and we're expecting them in any one of these future patches. 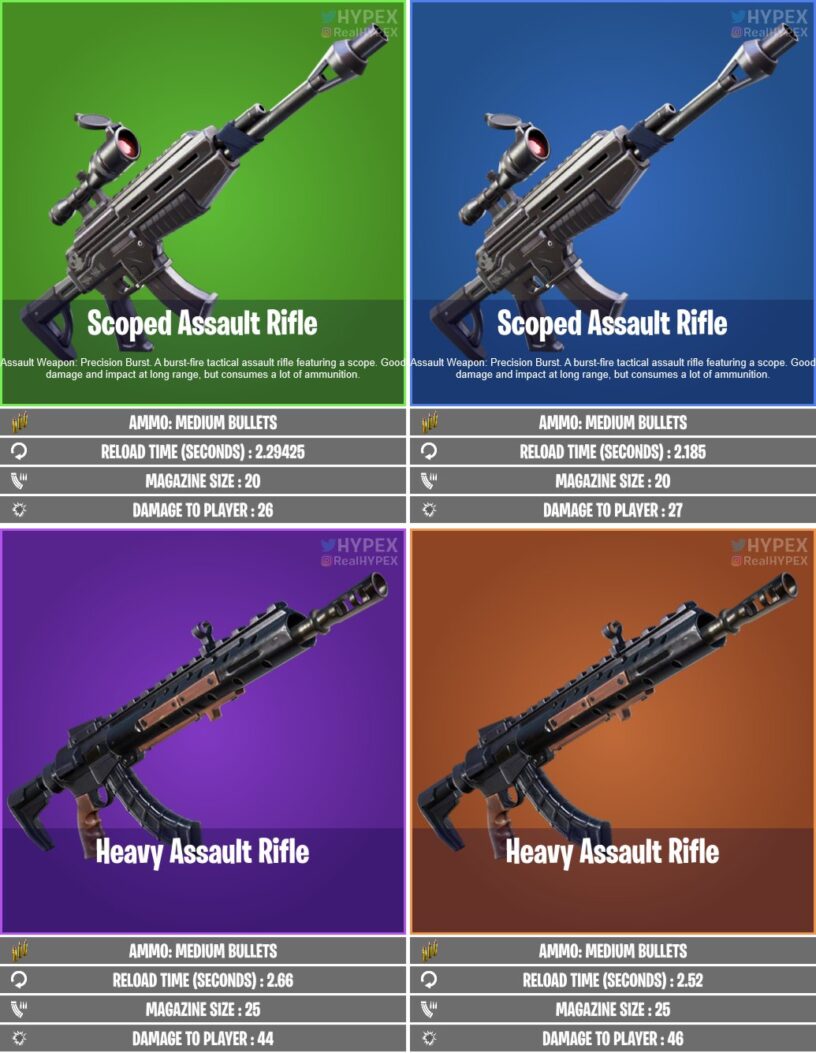 It looks like it's quite possible we're getting the Scoped Assault Rifle back in the game and a new Heavy Assault Rifle in a future update (Source).

The Chaos Rising Challenges will be releasing on Thursday, December 5th, 2019!

What is Ray Tracing in Fortnite?

How to find and destroy a Gorger in Fortnite