These are the unofficial Fortnite 12.20 Patch Notes! Epic hasn't been compiling detailed notes for every patch like they have done so in the past, so we're putting together a list of everything that changed in the most recent update. We feature bug fix information, changes, and will be posting whatever else has been added to the game. We will add the official patch notes if they are posted.

The Fortnite 12.20 Patch has been officially announced to be releasing on March 17th, 2020 at 4 AM ET (0800 UTC)! You can expect a couple of hours of downtime once it has been added to the game.

Check out our Fortnite 12.21 Patch Notes post for the most recent update!

These were found in the patch notes in the iOS App Store:

A new way to loot with large icons for interactions and loot pick up. Check out the touch interaction settings to try it!

Starting now jump into the Operation: Dropzone LTM, use the new Tech system to unlock perks to use in the Spy Games, and test out all of the new Gadgets.

Get in and lift off. Grab up to 4 other squadmates and take on the enemy teams with this new vehicle. 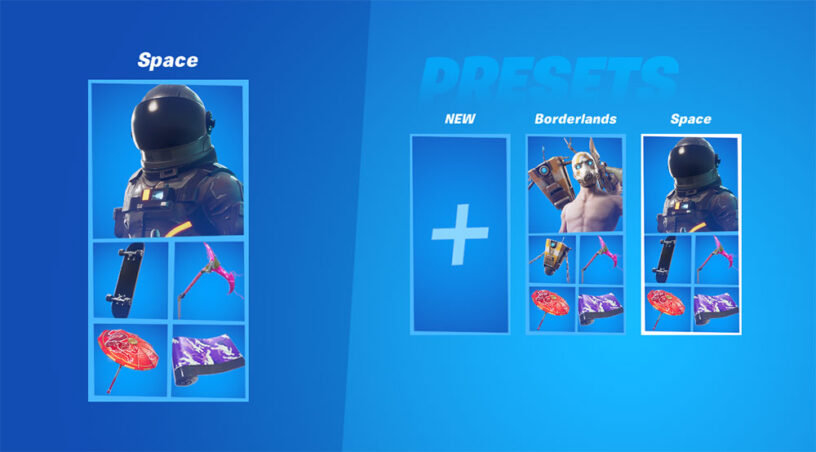 You can now name and save a preset that allows you to select a skin, back bling, harvesting tool, glider, and wraps for it! This way you can save an outfit set without having to recreate it over and over again.

The Highland Warrior skin got a new Helmet style: 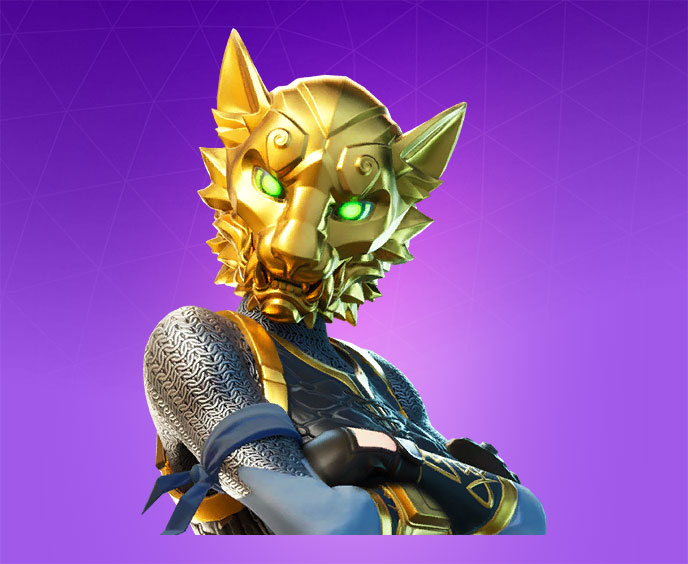 Looks like there's going to be at least three challenges to complete in the new LTM:

Check out the introduction video for the new helicopter:

Here's a better look at what the new helicopter looks like: 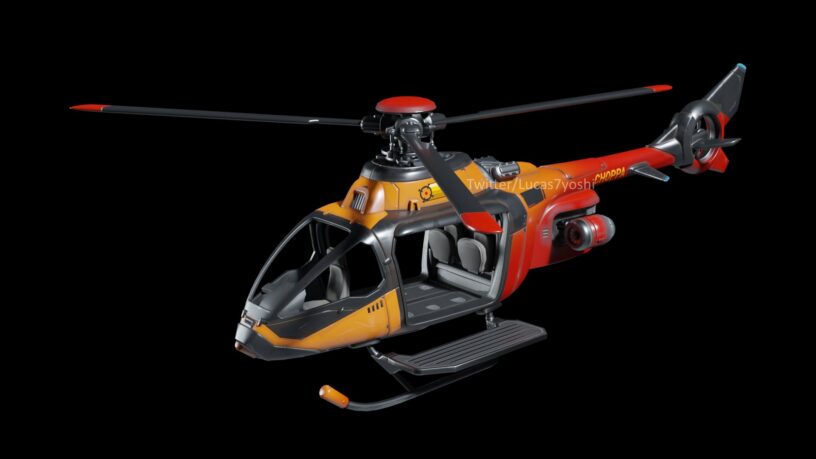 The Oil Rig is Leaking on the Map!

If the Slurp pollution wasn't enough, now The Rig is leaking into the water! 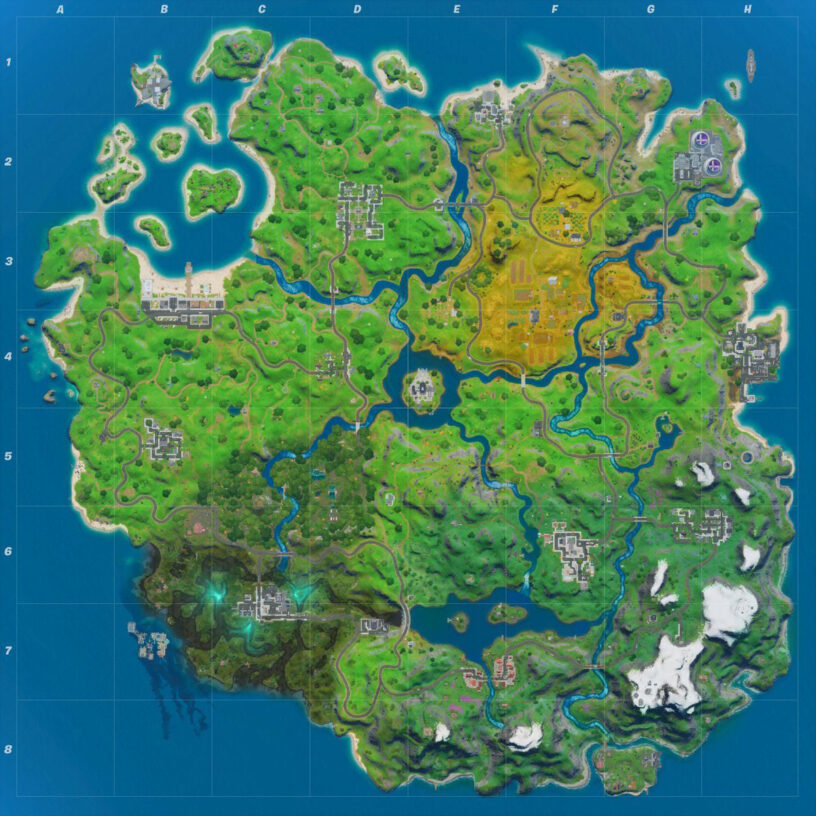 It looks like Meowscles is next up on the list, so expect some challenges that require you to lift heavy things!

Here are the expected bug fixes for the 12.20 patch. These were taken from the Trello that display all of the stuff that Epic is working on in terms of bugs.

Where to Find Bottles of Codename G.R.N. at Corny Crops in Fortnite

Where to Find Bottles of Pumpkin Orange at The Orchard in Fortnite | Where is The Orchard?