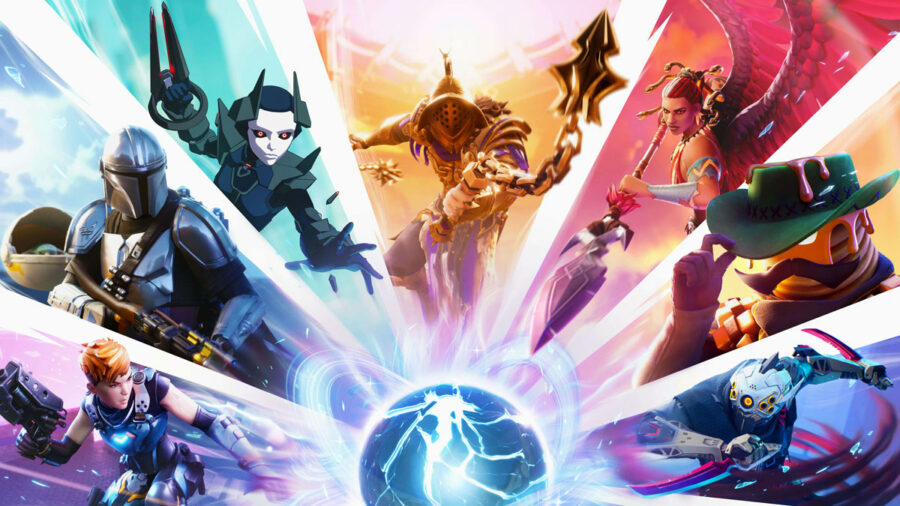 Below you can see the Zero Point map, with all 10 locations on. The circle of the radar is what color the XP Coin will be. Thanks to Fortnite GG for the use of the drawing function.

Head on over to our Leaked Skins page and see what will be coming in the future. The full list of information is here at our Fortnite Chapter 2: Season 5 Guide – Challenges & Information article!